Navi Mumbai police went into tizzy on Thursday morning after it received a message of bomb at the third floor of Shiv Centre building in Vashi. The police personnel, sniffer dog and bomb detection and disposal squad spent more than three hours to check every nook and corner of the building. However, they later realized it was a hoax.

It was unusual scene for shopkeeper at Shiv Centre, a commercial building at sector 17 in Vashi on Thursday morning when police personnel in large number along with bomb detection and disposal squad and sniffer dogs were surrounded the building around 11.30 am.

Suresh Mendge, deputy commissioner of police said that they received a message from seniors about the bomb threat. “The threat message was targeting multiple places including the Shiv Centre in Vashi,” said Mengde. However, he did not disclose other places name. 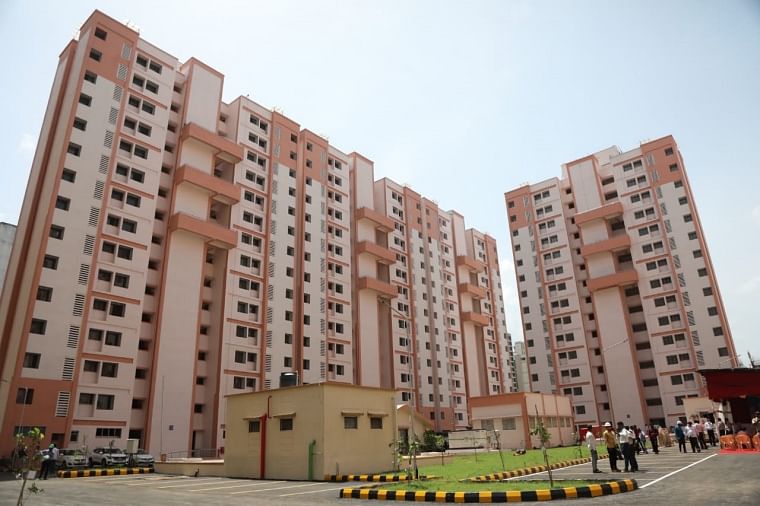 Navi Mumbai: CIDCO appeals beneficiaries to not fall victim to any misinformation

Police personnel and bomb detection and disposal squad spent around three and a half hours in the building and checked every nook and corner including the terrace. “The search was called off around 3 pm when we did not get anything,” said Ramesh Chavan, senior police inspector from Vashi police station.

Chavan said that the threat message was to stop an entrance examination for the post graduate of medical. He added that the message included a couple of places of Bangalore also. However, there was no examination centre at the Shiv Centre in Vashi and even the exam was not scheduled on Thursday. Later, the technical analysis of the message concluded that it was a hoax.