A 48-year-old banker from Vashi was left shocked when he received a video message from an unknown number. The video was of his wife in a private situation.

The blackmailer then told the banker that he has 850 such videos and that if he does not pay money to him, he would leak those videos on social media. The victim suspected that the video could have been taken during one of the holidays stays that he would go on with his family.

The police are probing if this is a racket wherein spycams are used in hotel rooms to make obscene videos to blackmail people later.
According to the Vashi police, while the victim works as a Zonal Manager in Vashi, his wife and two children stay in Pune. During school holidays, the victim would often visit different tourist places across the country with his family. On April 19, the victim received a phone call from an unknown WhatsApp number. 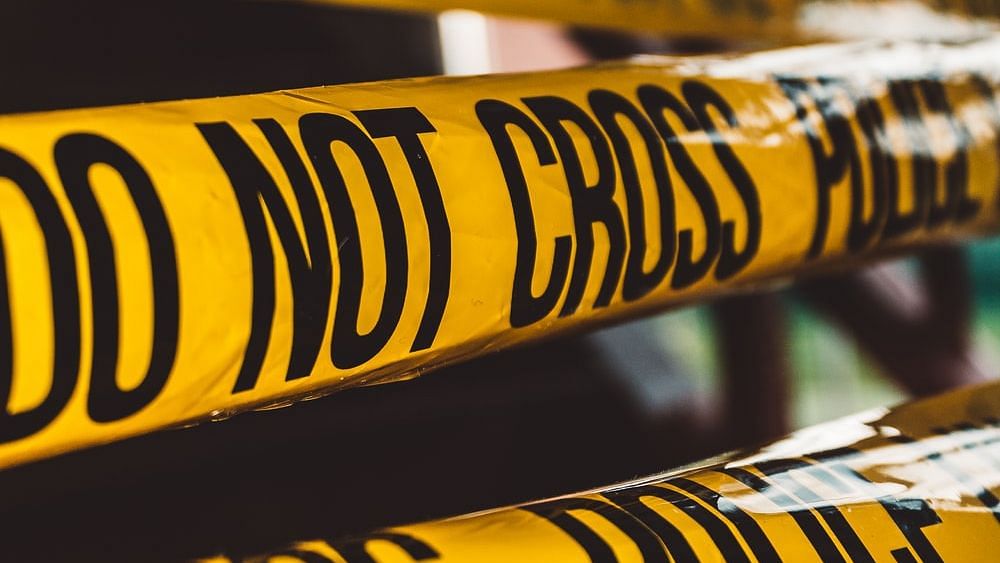 Navi Mumbai: Three held for killing a 35-year-old man for having affair with married woman in Taloja

"The caller enquired with the victim if he had seen a video which was sent on his number. The victim replied in negative after which the caller told him that he is again sending him a video and asked the victim to have a look at the video and then they would talk later. The victim was shocked to see that his wife was in the nine second video in a private situation. The victim immediately called the person and asked him from where did he get this video. The caller told him that he has 850 more such videos and that he would make them viral if he would not pay him Rs 15 lakh," said a police officer.
He added, "The victim in his complaint has stated that the filming could have been done during their stays in some hotel room when they would have gone on tour. We are probing if this is a racket wherein cameras are fitted in hotel rooms discreetly to film such videos which are later used to blackmail people. On Wednesday, we have registered a case against an unknown person under section 384 (Punishment for extortion) of the Indian Penal Code and section 66 (E) (Punishment for violation of privacy. Which means whoever, intentionally or knowingly captures, publishes or transmits the image of a private area of any person without his or her consent, under circumstances violating the privacy of that person, shall be punished with imprisonment which may extend to three years or with fine not exceeding two lakh rupees, or with both) of the Information Technology Act."