A meeting of CIDCO with representatives of the project-affected 27 villages was held on January 20 at CIDCO Bhawan in the presence of CIDCO’s vice president and managing director.

Talks between the City and Industrial Development Corporation (CIDCO) and the All-Party Action Committee (APAC) over the naming of the proposed Navi Mumbai International Airport (NMIA) after late socialist D B Patil have failed once again.

Now villagers from 27 affected villages are threatening to hold a symbolic work stoppage agitation at the ongoing airport work site in Panvel on January 24.

Meanwhile, villagers’ representatives vowed to continue to pressurize the state government and CIDCO for naming the airport after Patil. They claimed that around 10,000 villagers will participate in the one-day agitation on Monday.

A meeting of CIDCO with representatives of the project-affected 27 villages was held on January 20 at CIDCO Bhawan in the presence of CIDCO’s vice president and managing director.

A host of issues were discussed, including the naming of NMIA after Patil. However, they could not reach a consensus.

During the meeting, representatives of APAC put several demands including naming the airport after socialist late D B Patil. The other demands that were made during the meeting were fast issuing of occupancy certificates for buildings constructed in the rehabilitation area, grants for fishermen affected due to airport project, construction of jetty and market for them, allotment of plots, and compensation to private temples, cricket ground among others.

Dashrath Dada Patil, president of APAC alleged that CIDCO did show a positive response during the meeting, and thus, they decided to hold a symbolic work stoppage agitation on January 24. He added that the meeting was held following an appeal from the police department. However, CIDCO avoided all important issues during the meeting, added Patil.

A statement issued by the public relations department of CIDCO stated that during the discussion, the joint managing director of CIDCO informed about the steps taken for PAPs of the NMIA project.

“CIDCO managed to get an extension of blanket NOCs from the Airport Authority of India (AAI) regarding permission heights for the building to be constructed in the rehabilitation area of the proposed NMIA. The SOP regarding the FSI in airport rehabilitation area under the provisions of UDCPR has also been approved,” said the public relation department of CIDCO. 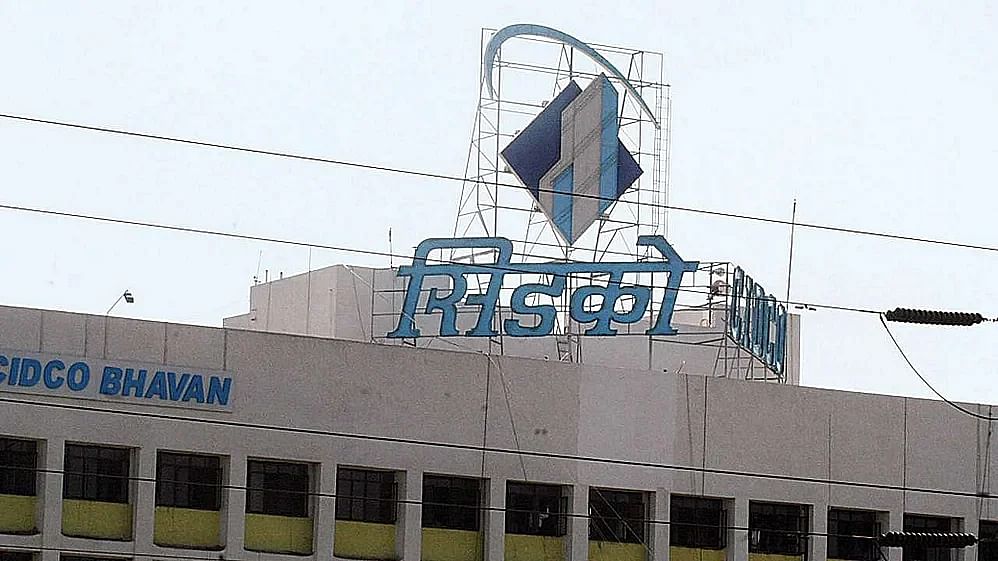