HomeMumbaiNavi Mumbai: 9-month-old baby died after being hit by car in Rabale

Navi Mumbai: 9-month-old baby died after being hit by car in Rabale

Navi Mumbai: 9-month-old baby died after being hit by car in Rabale | Pixabay
Follow us on

A 9-month-old boy died after being hit by a car in the parking area at a building in Rabale last week.

While the incident took place on May 30, the police registered a case on Monday after the parents of the deceased agreed to lodge a complaint.

Police said that the 9-month-boy received severe injuries and he succumbed while being treated in hospital after three days of the incident.

On Monday, the police registered a case against a 60-year-old man who was at wheel at that time. 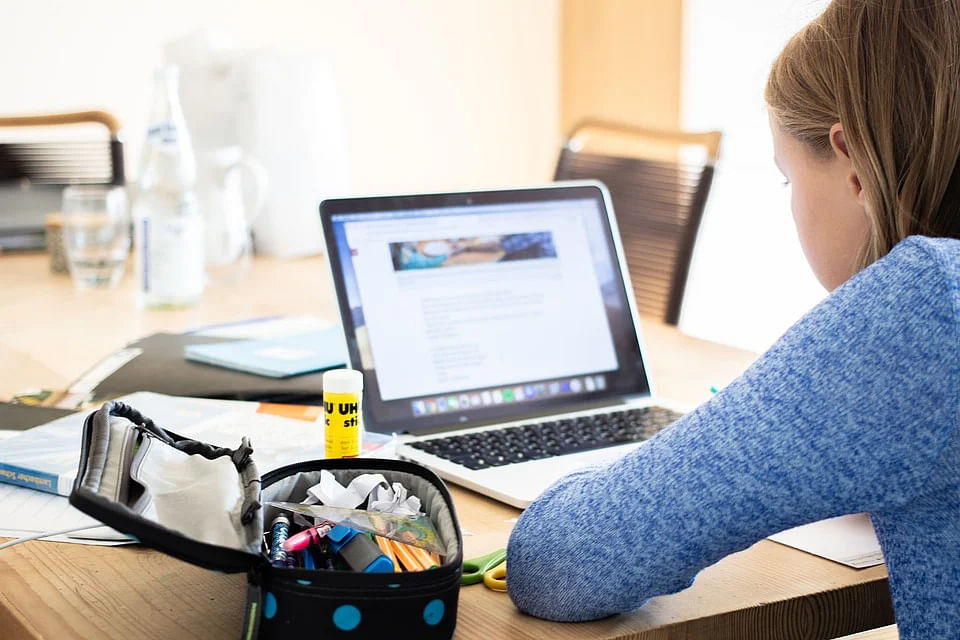 According to the police, the boy was playing in the parking area that day. His father, a native of Nepal, worked as a security guard in that building.

“The accused is a resident of the same building. He did not notice the boy while taking a reverse and ended up hitting him. Later, he took the injured boy to a hospital, and also bore the expenses of his treatment. Unfortunately, the boy died on January 2,” said a police officer from Rabale police station.

“On Monday, we convinced his parents to register a case against the accused. We have booked the accused under sections 304-A, 337, 338 of the Indian Penal Code (IPC). We are now investigating the case,” he said.