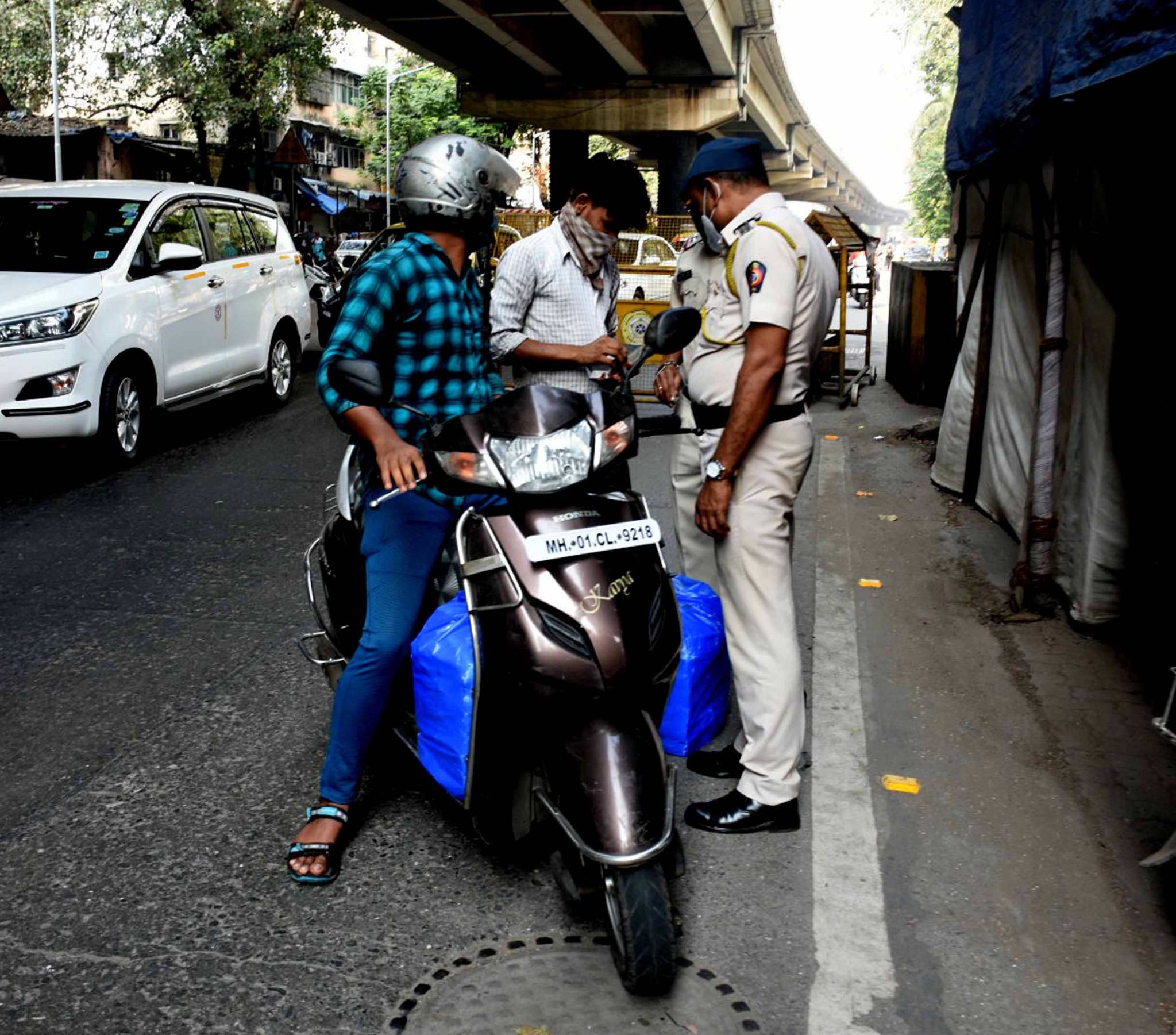 There is a sharp 62 percent rise in drunk and drive cases on New Year's eve in Navi Mumbai as compared to last year. This year, the total number of motorists found driving vehicles under the influence of alcohol was 44 while it was 27 last year.

On the eve of New Year, the traffic police took action against a total of 1691 motorists in the city.

According to an official from the traffic department, last year, many restrictions were not eased out as compared to this year and there were people out of their homes for celebrations.

However, the number of people caught drunk driving is much lower than in the pre-Covid period. On the eve of 2020, which was a pre-Covid period, the traffic police had caught a total of 385 motorists under the influence of alcohol.

The New Year was welcomed in the backdrop of the Omicron variant of Covid and the rising number of active cases, and the state government had already imposed a night curfew from 9 pm and 6 am. There were fewer vehicular movements on the road but it was more than the previous year. “A total of 16 traffic units took action against 1691 motorists under the relevant section of Motor Vehicle Act,” said Purshottam Karad, DCP (Traffic).

Navi Mumbai police, as a precaution to prevent any untoward incident during New Year's eve, special arrangements were made. More than 40 police and 18 traffic check post, around 300 police officers, and additional police personnel were deployed.