The arrested autorickshaw driver was identified as Krishna Lakhan Singh, 21, a resident of Sainath Wadi in Airoli on charges of assault.

Rabale police arrested a 21-year-old rickshaw driver for allegedly attacking another rickshaw driver over a small argument early last week. The accused had attacked with a blade on the neck of the victim driver, said police.

According to police, the incident took place at the rickshaw stand outside the ticket window of Airoli railway station. They were having arguments on personal issues that had escalated to a fight. In a fit of rage, Singh allegedly attacked Khan with a blade and injured his neck. Khan received injuries and he was taken to Indravati Devi Hospital in Airoli by other rickshaw drivers.

Later, the other rickshaw driver handed over Singh to Rabale police. The police registered a case against Singh for assault and arrested him. 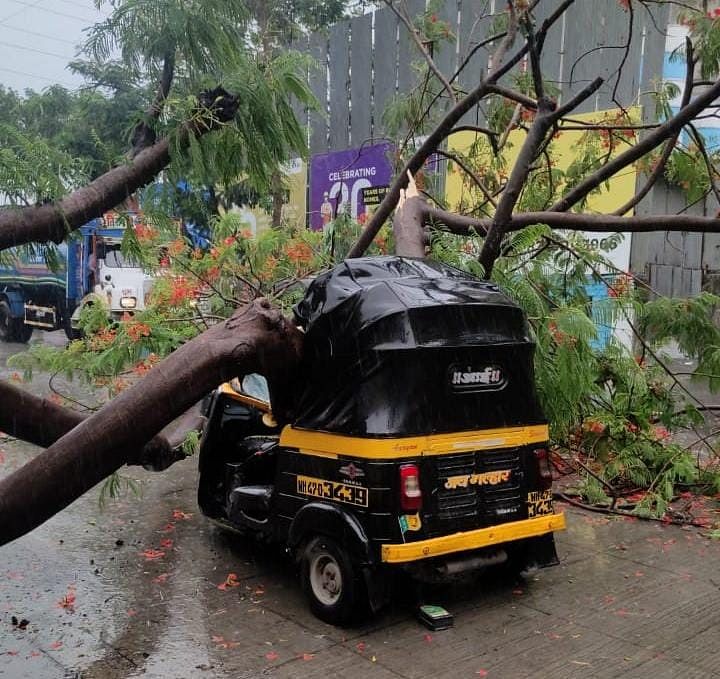