A 39-year-old man, who is a Government Railway Police (GRP) personnel, has been arrested for repeatedly beating his two minor children in Nashik district, leaving them seriously injured, police said on Sunday.

The children are undergoing treatment at the Nashik district civil hospital.

The accused, Rahul More, started beating the children--an 8-year-old boy and a 5-year-old girl who were born to his first wife, who died some years ago--after he married another woman, an official said.

The children, who were living with their maternal grandmother since the death of their mother, recently shifted to Igatpuri in Nashik district to live with their father, he said.

As per the FIR registered by Igatpuri Police on a complaint lodged by a relative of the deceased woman on January 16, More used to ill-treat his own children from the first wife and beat them frequently, sometimes even using a leather belt.

Read Also
SSC, HSC exams to be held offline this year in Maharashtra 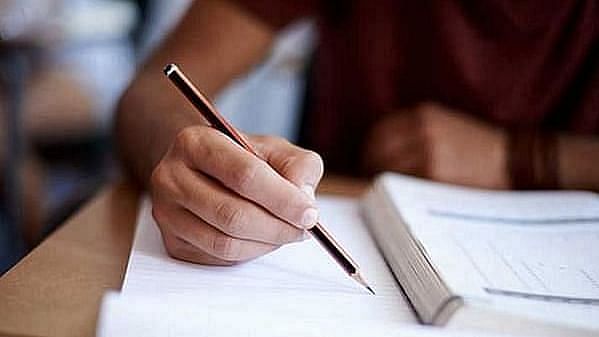