The Uttar Pradesh police's Anti-Terrorism Squad (ATS) has arrested three persons from Nagpur in Maharashtra in connection with a case registered in Lucknow under UP's anti-conversion law, an official said on Saturday.

The trio was arrested from Ganeshpeth area in Nagpur city on Friday night, he said.

The accused were identified as Prasad Rameshwar Kavale (from Nagpur), Kausar Alam Shaukat Ali Khan (from Jharkhand) and Bhupriya Bando Devidas Mankar (from Gadchiroli in Maharashtra), the police official in Nagpur said.

The three accused were staying at Hansapuri under the jurisdiction of Ganeshpeth police station, he said.

The UP police's ATS had arrested some persons last month and claimed to have busted a nationwide racket of religious conversions. An FIR was lodged with Gomtinagar police station in Lucknow under the state's anti-conversion law.

The Uttar Pradesh Prohibition of Unlawful Conversion of Religion Ordinance, 2020, which was promulgated in November last year, prohibits unlawful religious conversions and nullifies marriages if they are carried out for the sole purpose of religious conversion. The law provides for imprisonment of up to 10 years and a maximum fine of Rs 50,000 under different categories.

The UP police had said that they had recovered a register from some of the accused persons arrested earlier. The register carried details of over 1,000 persons from Maharashtra, Kerala, Andhra Pradesh, Haryana, and Delhin with their names and addresses mentioned in it, they had said 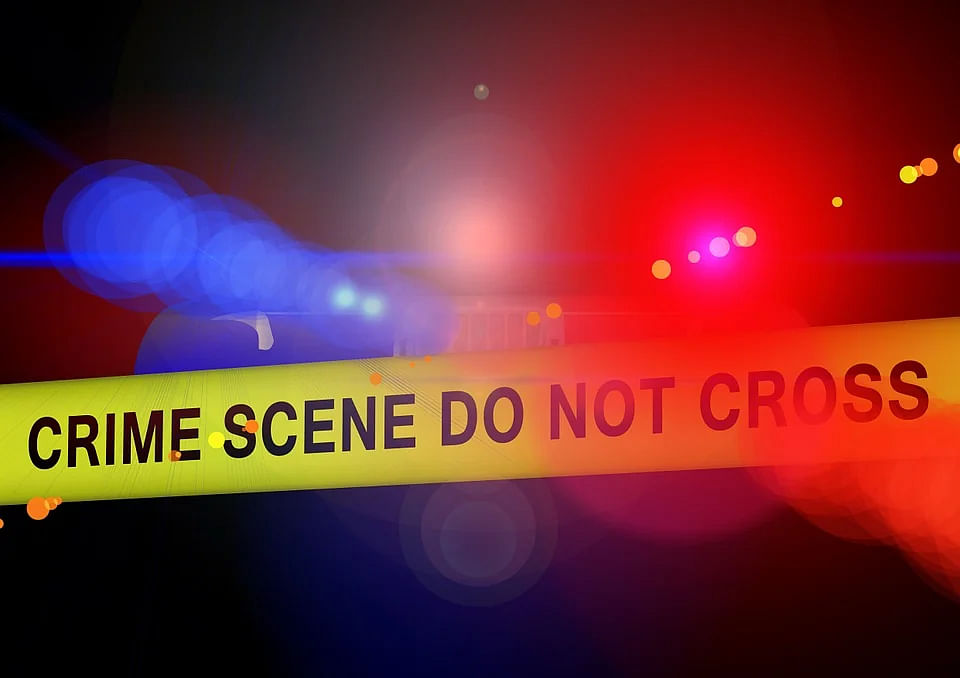