A case was registered against the accused on Tuesday under relevant provisions.

Nagpur: A 33-year-old animal activist was seriously injured after three persons allegedly beat him up for offering food to stray dogs in Maharashtra's Nagpur city.

When the victim, Vikas Krishna Malwar, was feeding the stray animals, the three accused came to the spot and objected to it, an official from Mankapur police station said.

Read Also
Mumbai: Dog owners get into catfight, assault neighbours for asking them to clean up pet's mess;... 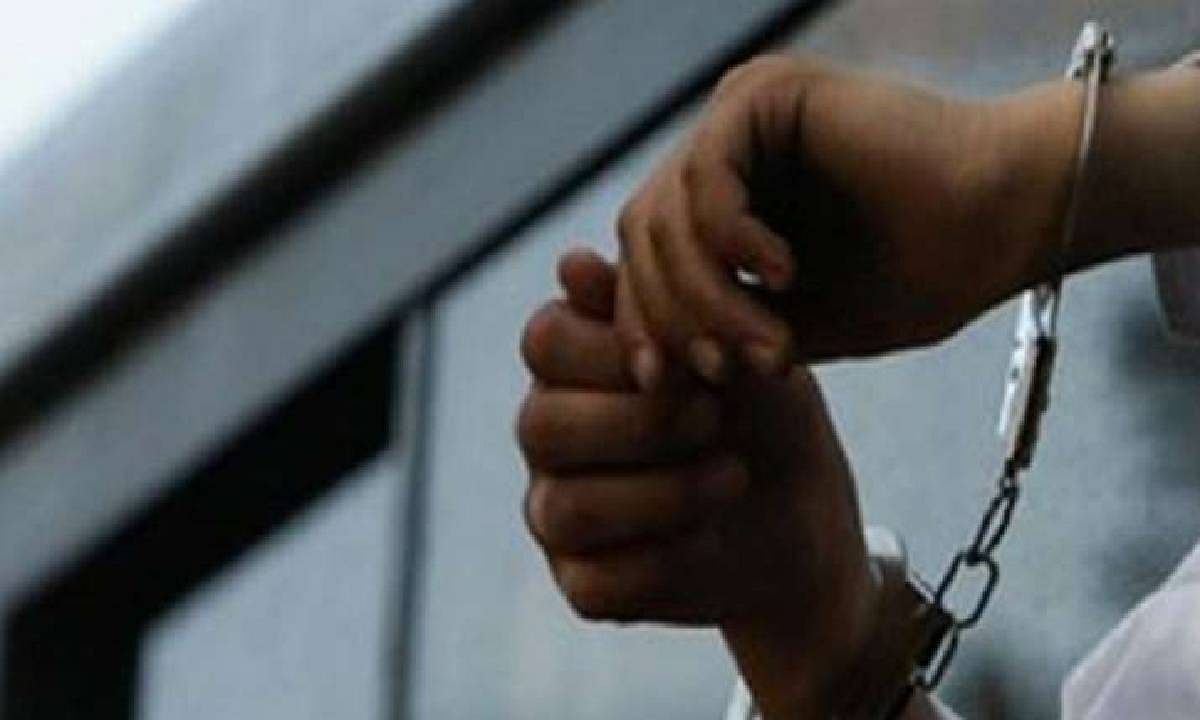 The accused allegedly beat up the victim severely. Malwar suffered serious injuries and police later took him to a hospital, the official said.

Doctors at the hospital observed that both eardrums of the victim were damaged in the attack.

A case was registered against the accused on Tuesday under relevant provisions.