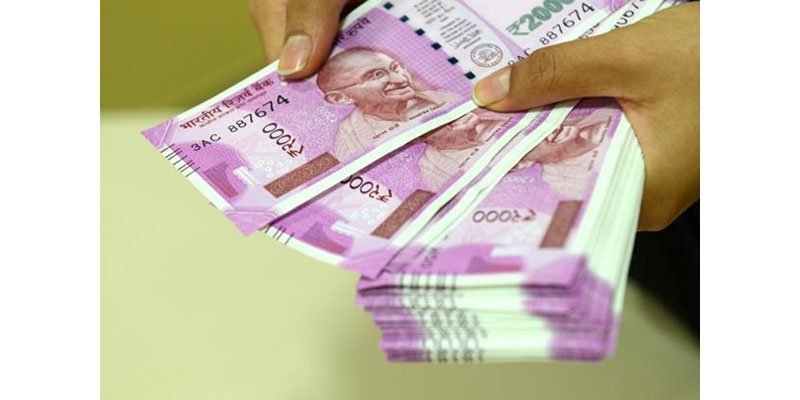 Mumbai: Fashion designer Rohit Verma has written to Santacruz Police on Monday about some unknown people who have been asking modelling aspirants to register by paying Rs 2,000, if they want an audition for a fashion gig at Verma's show at Delhi. Verma has denied having any forthcoming show in New Delhi.

According to police, Verma has also emailed this information to Delhi Police as well since these 'event managers' are based in Delhi. Police said, Verma came across the said flyer on social media. The flyer also mentioned two mobile numbers which Verma called. However, when he confronted the person on the other end, the call was disconnected.

Verma has submitted audio clips of these calls along with the complaint letter and requested police to take action. Mumbai Police, however, said, since the matter is out of their jurisdiction, no action can be initiated by them. "We have received a complaint but are not likely to initiate any action as the fashion event is said to take place in Delhi," said Shriram Koregaonkar, senior inspector of Santacruz police station.

Rohit Verma said, "A Delhi company has put out a flyer on social media, which claims I am holding a fashion show at Hotel Taj in Delhi, but the fact is I was never approached for the event and I am not connected to the event whatsoever. Moreover, the event organisers are charging Rs 2,000 per head for registration on the pretext that it is my fashion event. I want to caution people about such crooks, who use famous names to cheat the public."