Thane: In a joint operation carried out by the Maharashtra and Uttar Pradesh Anti Terrorist Squad on Wednesday, a 40-year-old man wanted in a cheating case was arrested from his residence in Mumbra.

The police said the UP ATS chief approached the Maharashtra ATS for help to trace a wanted accused in Thane district. Accordingly, the team of UP ATS sleuths reached Thane and started the investigation to trace the accused.

A case was registered against him at ATS Lucknow police station under sections 419, 420, 467, 468, 471, and 120 (B) of the Indian penal code and sections of the Information Technology Act, 2000. "Memon was wanted from January 2021 and a reward of Rs 1 lakh was declared by the UP government for his arrest. A lookout notice too was issued against him by the UP ATS," said a police officer from the Maharashtra ATS.

The team of sleuths reached Mumbra with local informants to look for the accused at his residence. "We raided his residence but couldn't find him. Later, the team found him hidden inside his house and arrested him. He was handed over to the UP ATS team," added the officer. 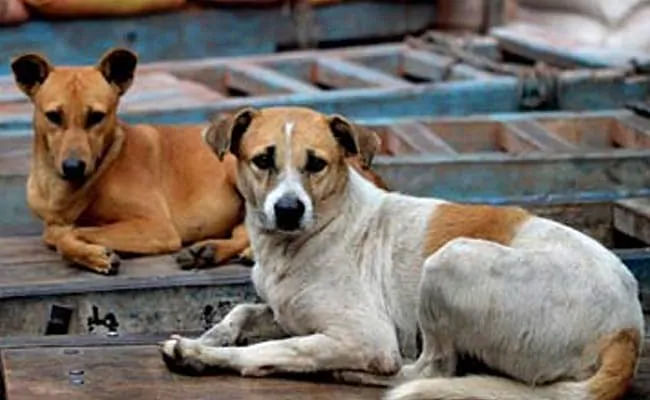 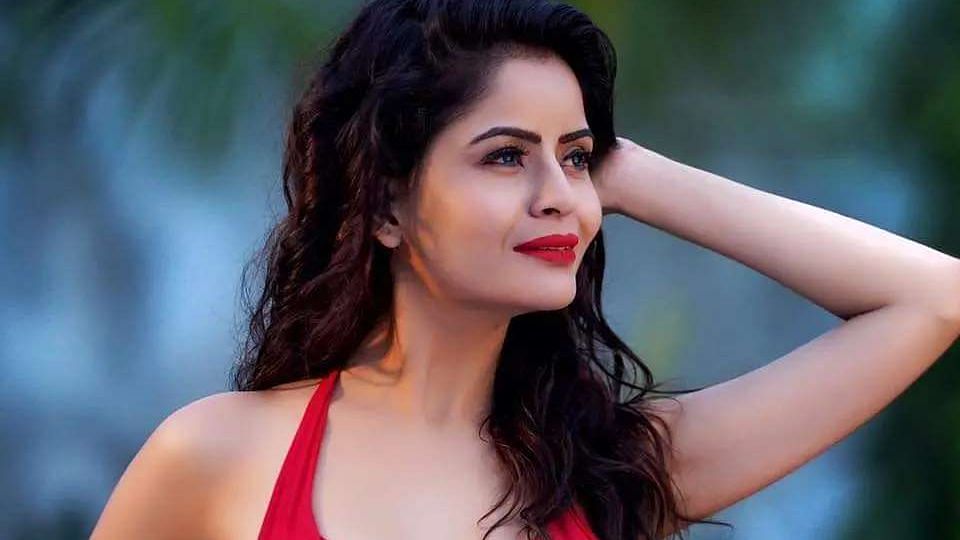