The delay in the construction of Kausa hospital for years had forced Mumbra citizens to get treated at private hospitals. Local activists from Mumbra alleged corruption in the construction and questioned the authorities about the missing three floors. As per the tender it was a basement, ground plus four storey hospital. But at present it is just ground plus one storey building.

The construction of the 100 bed Kausa hospital near MM valley is carried out by the public work department of Thane Municipal Corporation who claim it will take more six months to open it.

Hanif Kamdar, an activist from Mumbra who had applied for the Right to Information of the hospital due to its delay in work said, "I applied for RTI in March 2017 and received the reply on March 7, 2018, almost a year later," he added.

The work of the hospital started in 2014 and till now the authorities have not completed it. "After the construction started in 2014, the price kept increasing and the authorities claim now the estimated budget is Rs 114 crore. Now when the structure is ready in 2021, where are the three floors and basement. When we questioned the authorities about the missing floors and whether the hospital is ok for the 8 to 10 lakh crowd of Mumbra they were not ready to reply," added Kamdar saying if the hospital had started the fire incident would not have taken four lives. The budget kept increasing and floors are missing," added Kamdar.

The Kausa hospital will be the second civic run hospital after Chatrapati Shivaji Hospital in Kalwa. 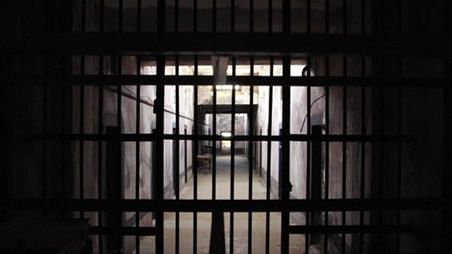 The hospital will have all the facilities provided in the Kalwa hospital, in a much upgraded form, except for the post mortem facility.

Jaffar Shaikh, a Mumbra resident, claims people are forced to go to private hospitals and shocked to see the hefty bills. "Those who have cash can spend it in private hospitals. But what about a common man where he would bring cash in an emergency. At the end the only option is Chhatrapati Shivaji hospital in Kalwa. If the hospital is ready in Kausa, why will we even go to Kalwa or private hospital as we will get most of the facility year. Even after it's been proposed it is taking years to get open. God knows how many lives it will take before opening,"added Shaikh saying after the fire incident the TMC authorities formed a committee to inquire the negligence. He said, "Why are the authorities not forming a committee to investigate the delay and missing three floors in the hospital," added shaikh.

Anil Patil, junior engineer of the Public work department of Thane Municipal Corporation said, "The hospital is ready and will take more six months to open. As we are carrying out the internal work."

When we questioned Patil about the missing three floors in the hospital he denied it saying it's false. 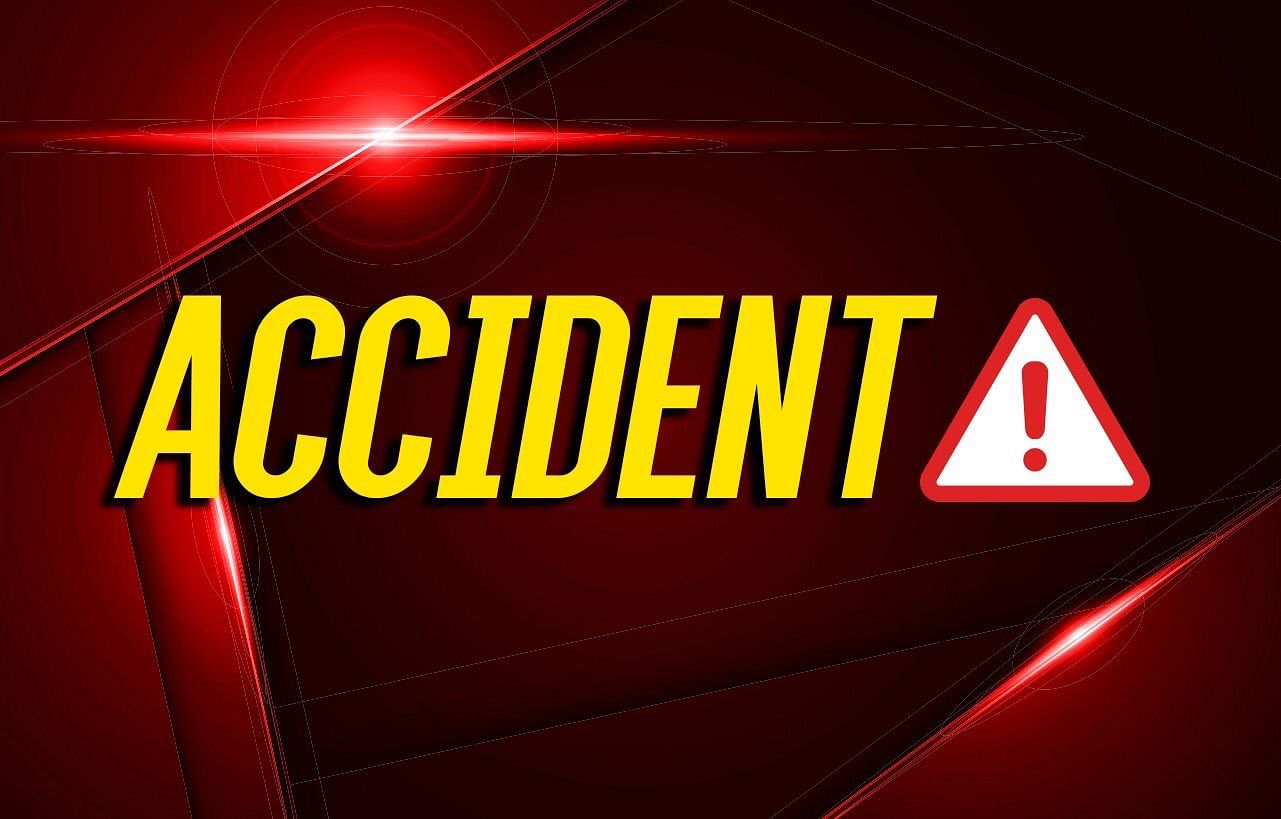