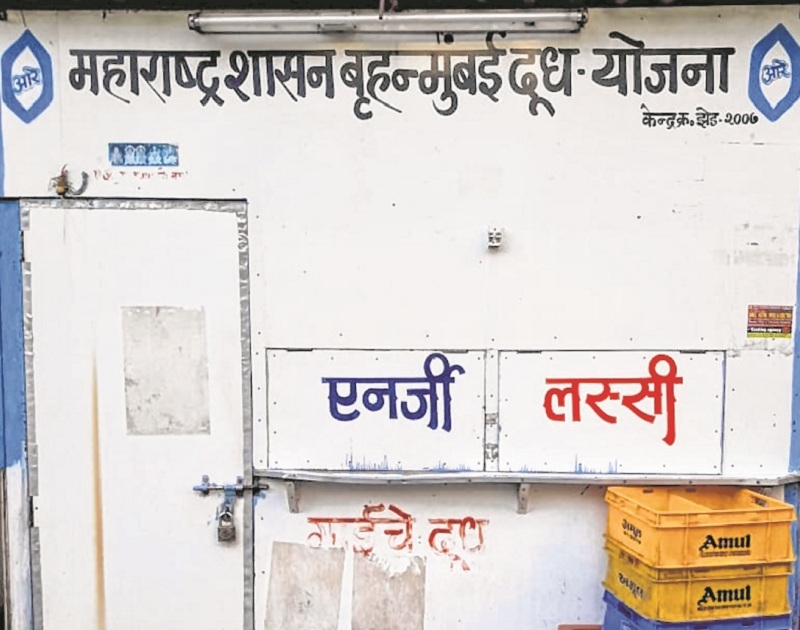 Bhayandar: Around 87 Aarey Sarita and Mahananda milk booth owners in the twin-city are staring at an uncertain future, as the Mira Bhayandar Municipal Corporation (MBMC), in an alleged ploy to wipe them out, has stopped renewing their licenses since last week. Fed up with the apathy, the booth owners who have united to register their protest will launch an indefinite hunger strike against the civic administration if the renewal process is not initiated within a week.

The hunger strike will be held under the aegis of the Shiv Sena affiliated Aarey Stall Dharak Sanghatna. “Despite being recipients of authorised stalls under the government scheme, for nearly two decades, the MBMC has been orchestrating a conspiracy to get rid of the booths and snatch the livelihood of the poor beneficiaries,” alleged Sanjay Sawant who is spearheading the protest.

Civic officials claimed that the decision of non-renewals was taken in the wake of complaints followed by a survey which revealed that several milk vending booths were in an inoperative mode while others were used for other purposes, even as some were illegally leased out. The stall owners, however, have raised a question mark on the credibility of the biased survey. “We do not support those who are exploiting the scheme, but what is the fault of those who are dutifully engaged in their work and have been paying taxes regularly,” questioned Sawant.

“The government boasts of generating jobs, but in reality they are snatching existing livelihoods. Not renewing our legitimate licenses clearly exposes MBMC’s malafide intention of demolishing our booths under the guise of clearing pavements,” lamented Sheela Sonawane a stall owner from Mira Road.