Mumbai: Zero Covid cases in Nandurbar, less than 10 in 6 other dists 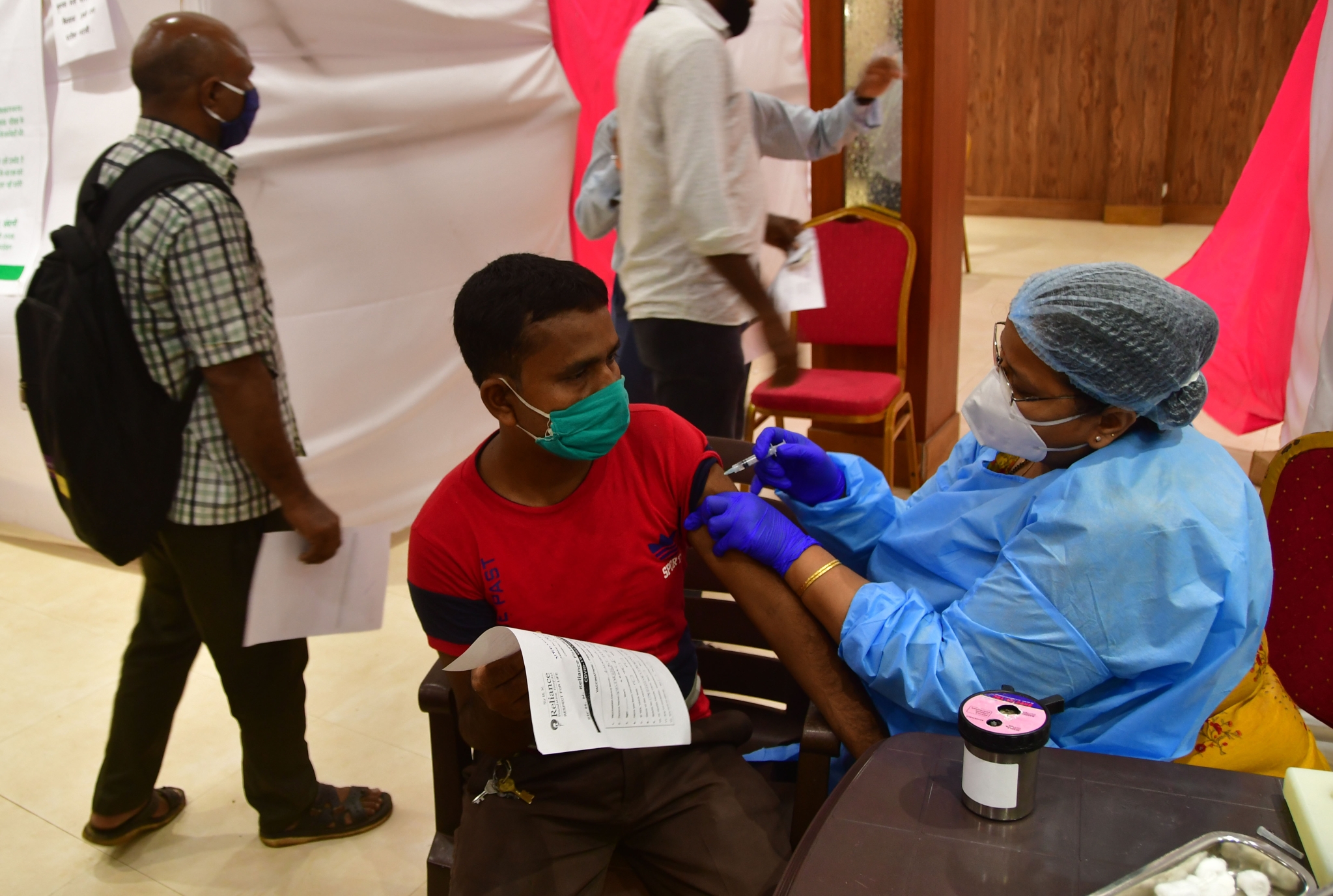 Amid the spread of the Delta Plus variant, a possible third Covid-19 wave and the commencement of the festive season, Chief Minister Uddhav Thackeray, on Wednesday, urged citizens to follow safety norms like wearing face masks, washing hands regularly and maintaining social distancing.

Meanwhile, Thackeray strongly defended the state government’s decision to revise the ‘Break the Chain’ order and relax restrictions, barring in a few districts where the cases and positivity rate is high. This, he said, will boost the economic activities while focusing on the health of citizens.

Thackeray, who chaired the weekly cabinet meeting, said the government is taking efforts to increase the pace of vaccination to protect people from the virus.

He reiterated his appeal to citizens to extend their cooperation to the state in combating the virus. So far, the state has administered 5,07,52,443 vaccine doses.

The CM said the second wave is under control due to measures taken by the government and also the cooperation of citizens.