Advertisement
Home / Mumbai / Mumbai: Youth gets 5 years in jail for flashing at child

Mumbai: Youth gets 5 years in jail for flashing at child

The child’s mother, a beggar, had lodged the complaint 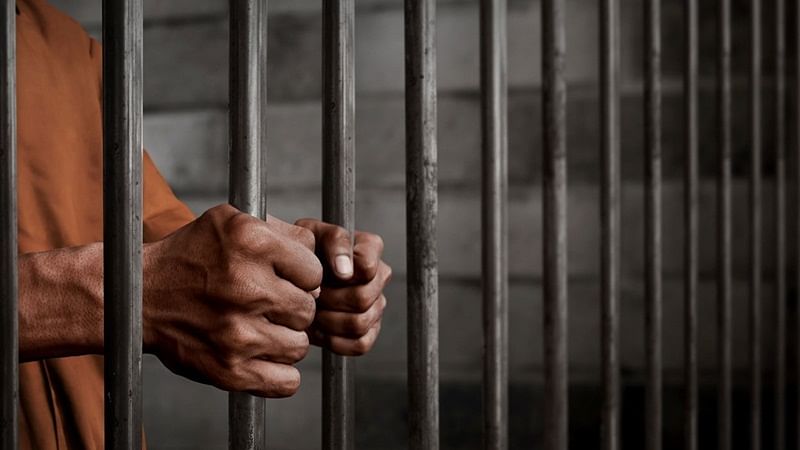 A special court designated under the Protection of Children from Sexual Offences Act (POCSO), on Wednesday, sentenced a youth to five years of rigorous imprisonment for flashing his private parts at a nine-year-old who was acquainted with him.

The child, who used to engage in begging along with her mother near a temple, had been playing a little distance from the temple near a dargah when the incident took place. Appearing before the court, the child deposed that she had been at play, when the youth, a hotel worker, who would live near the dargah, had gestured to her. She had gone to him and he had made her open his pant’s zip and, showing his private part to her, had made an inappropriate remark. Frightened, she had gone running to her mother.

Special Public Prosecutor Geeta Sharma said that a man, who had witnessed the incident from the balcony of his home and apprehended the youth, had also testified in court. The man had told the court that he had sent his sister after the child and the sister had narrated the incident to the girl’s mother. The child’s mother, who is illiterate and unable to even sign, had also deposed regarding the incident in court and identified the accused. She said he would serve food to them sometimes and she was acquainted with him and knew his name as Munna.

The court has ordered the youth Munna Samrat Choudhary to pay a total fine of Rs 7,000, of which Rs. 5,000 be given as compensation to the child. The court has also recommended the case for compensation under the Victim Compensation Scheme.