However, senior Congress leaders including Balasaheb ThoratandAshokChavanare pressing for the party going together with its MVA allies to unitedly take on the BJP. They have left the decision to the party high command.
Sanjay Jog 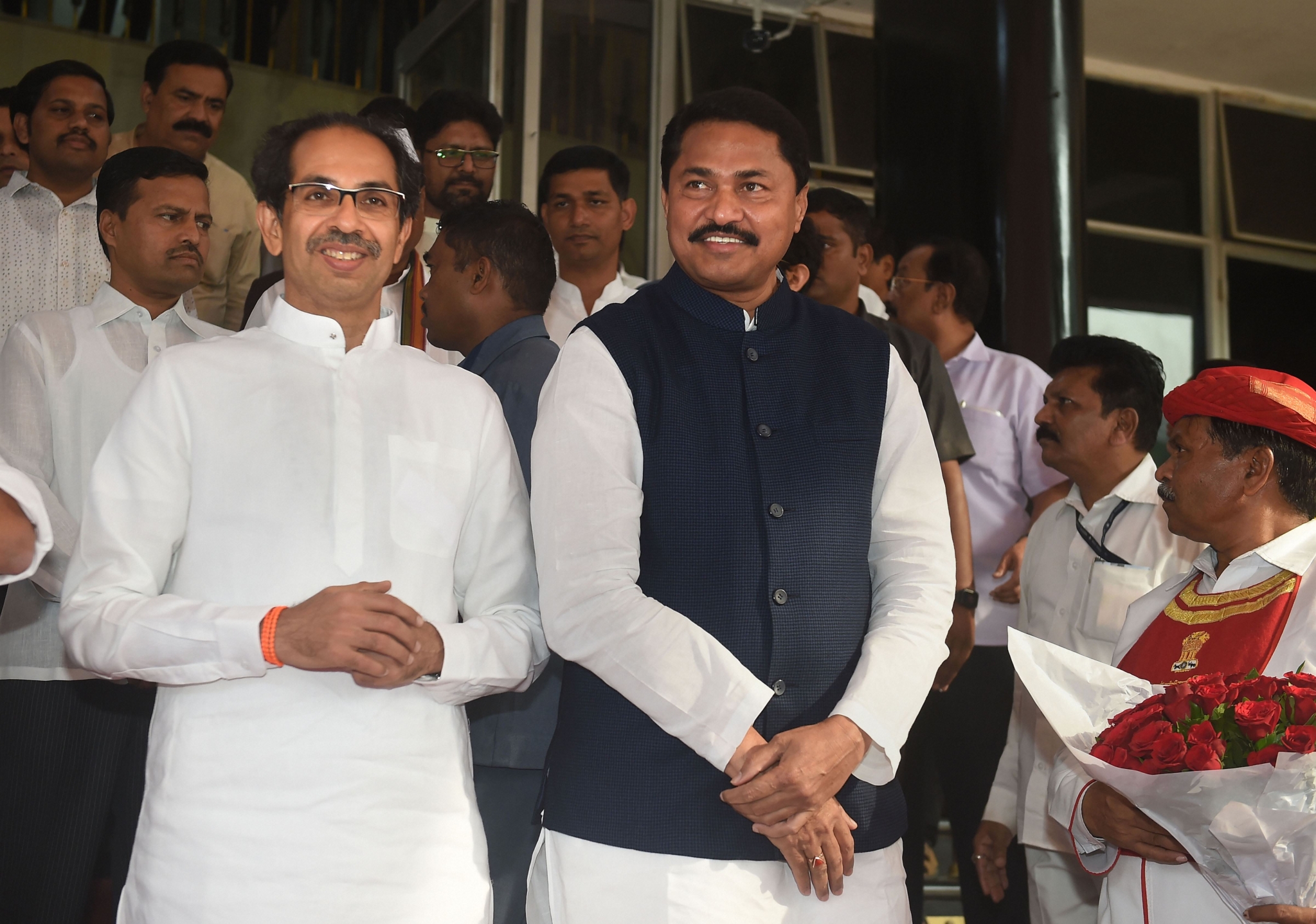 Maharashtra Pradesh Congress Committee (MPCC) president Nana Patole has yet again given a call for going solo in the upcoming civic and local body elections. In a letter to the district unit chiefs, Patole has asked to gear up for the poll preparations for the party's big win.

Patole and the Mumbai Regional Congress Committee (MRCC) chief Bhai Jagtap have been strong proponents of the party fighting the upcoming civic and local body elections independently despite sharing power with Shiv Sena and NCP in the state. However, senior Congress leaders including Balasaheb Thorat and Ashok Chavan are pressing for the party going together with its MVA allies to unitedly take on the BJP. They have left the decision to the party high command.

Patole, after sending letter to district unit presidents, on Wednesday said, "The Congress will independently contest the upcoming elections to the panchayat samitis, zilla parishads, municipalities and municipal corporations." However, he has left the decision to the district units to enter into tie-ups at the local levels.

Patole’s move is important especially when Congress is a junior partner in the Maha Vikas Aghadi (MVA) government and it lacks a sizable presence in the civic and local bodies. He sees the upcoming elections as an opportunity for the Congress to increase its presence across the state.

Patole has asked the district units to strengthen the booth committees and step up voters’ outreach for the party's gain in the ensuing elections.

Patole has also asked the party cadre to take up with the voters the MVA government’s slew of works during two years.

Patole’s call for going solo came when the NCP and Shiv Sena were finalising their alliance in the Ulhasnagar Municipal Corporation. Besides, both the parties though are keen for MVA to together contest upcoming polls, they are in favour of an alliance between the two if Congress sticks to its decision.