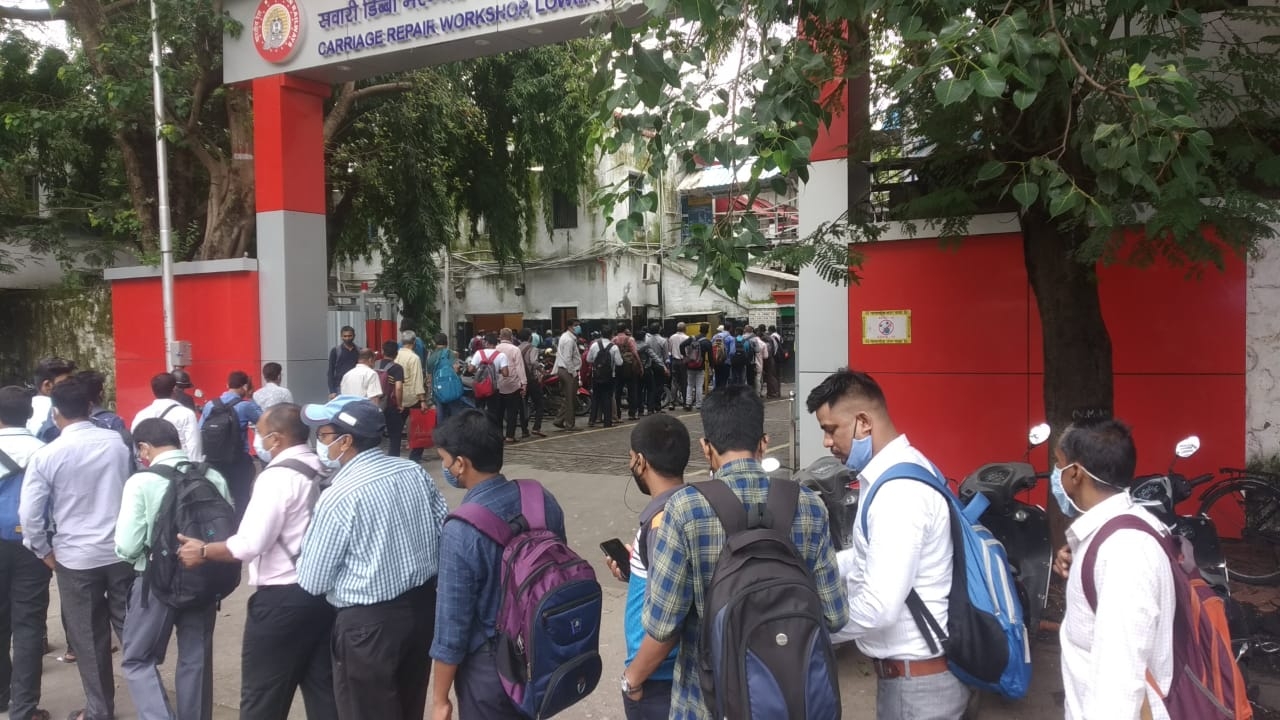 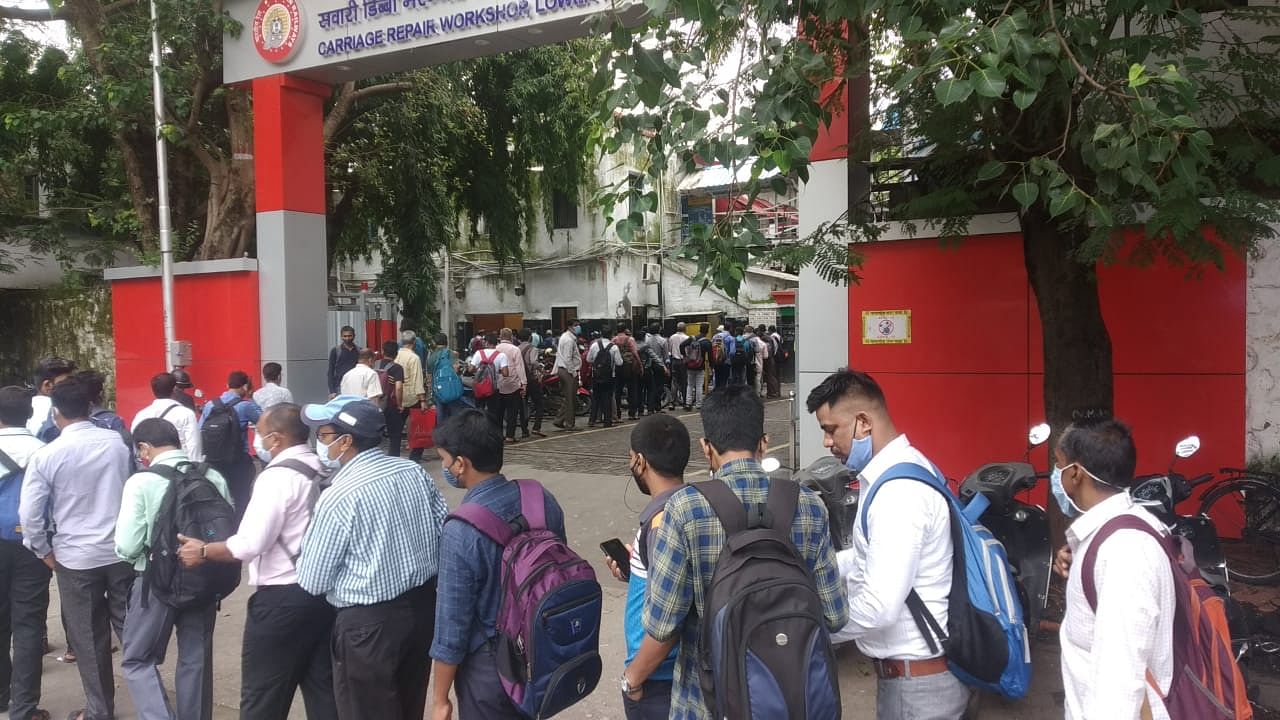 The Lower Parel workshop of Western Railway (WR) had introduced a two-layer system for its staff to mark their attendance. This involved a facial recognition system that was connected to an access control gate. However, as it resulted in long queues outside the workshop, the WR, on July 29, closed the new system completely and shifted to the old card punching system.

Since the start of July, employees working at the Lower Parel workshop of WR had been forced to wait in long serpentine queues to mark their attendance. Social distancing had also gone for a toss in the process. Employees had complained to the railway unions, which were not able to do much. However, over the past few days, the matter escalated into a political one. And, the complaints reached the local ward office of Brihanmumbai Municipal Corporation (BMC) and even the mayor. Finally, the WR authorities decided to scrap the new attendance system.

“We have suspended the system of facial recognition and access control gates for now,” confirmed Sumit Thakur, chief public relations officer, WR. “We are thinking of staggered work hours that would not require so many employees coming at the same time. We will also improve the system. After all, similar technologies are the way forward,” said a WR official.

The Free Press Journal had reported about the suspension of access control. The union claimed that starting a new system requires time and it will take time for the employees to get accustomed to it.