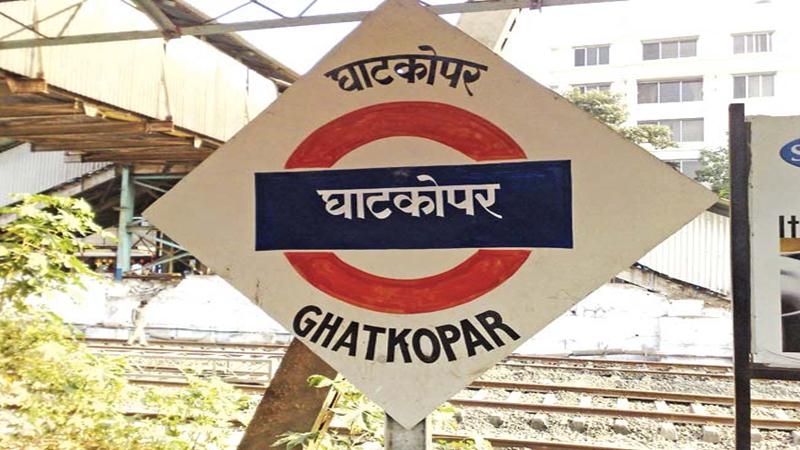 The much awaited decongest plan of Ghatkopar, one the busiest suburban station of Central Railways' Mumbai division is all set to take off within a week.

A coordination meeting was organized by Manoj Kotak, the local MP (Member of Parliament) in this regard on Tuesday at CSMT. Which was attended by Mumbai Rail Vikas Corporation (MRVC) officials as well as officials of Central Railway and BMC.

"During the meeting, MRVC officials assured me that construction work of a 12 meter wide foot over bridge (FOB) connecting all platforms will be start within a week," Manoj Kotak told FPJ on Wednesday.

Asked about the proposed deck over platform number one, he said, the tendering process for the construction of deck will be start by the end of January 2022 and tender will be floated soon.

The decongestion plan of Ghatkopar station, which caters to over a lakh commuters daily, was drawn up around two years ago to ease crowding and smoothen the passenger movement after a video (showing stampede like situation) had gone viral.

After that it was decided to revamp the station under MUTP-3 A.

Apart from that 7.5-metre wide elevated deck connecting Metro station and all FOBs and a skywalk connecting metro stations will be constructed under this plan. MRVC, the planning and executing body for railway projects in Mumbai suburban area is executing the project.

"To control trespass incidences and curb the death on track, Kotak emphasised on the early completations of the all these project. All the concerned officials assured him that all the projects will be taken on priority" said a railway officer.