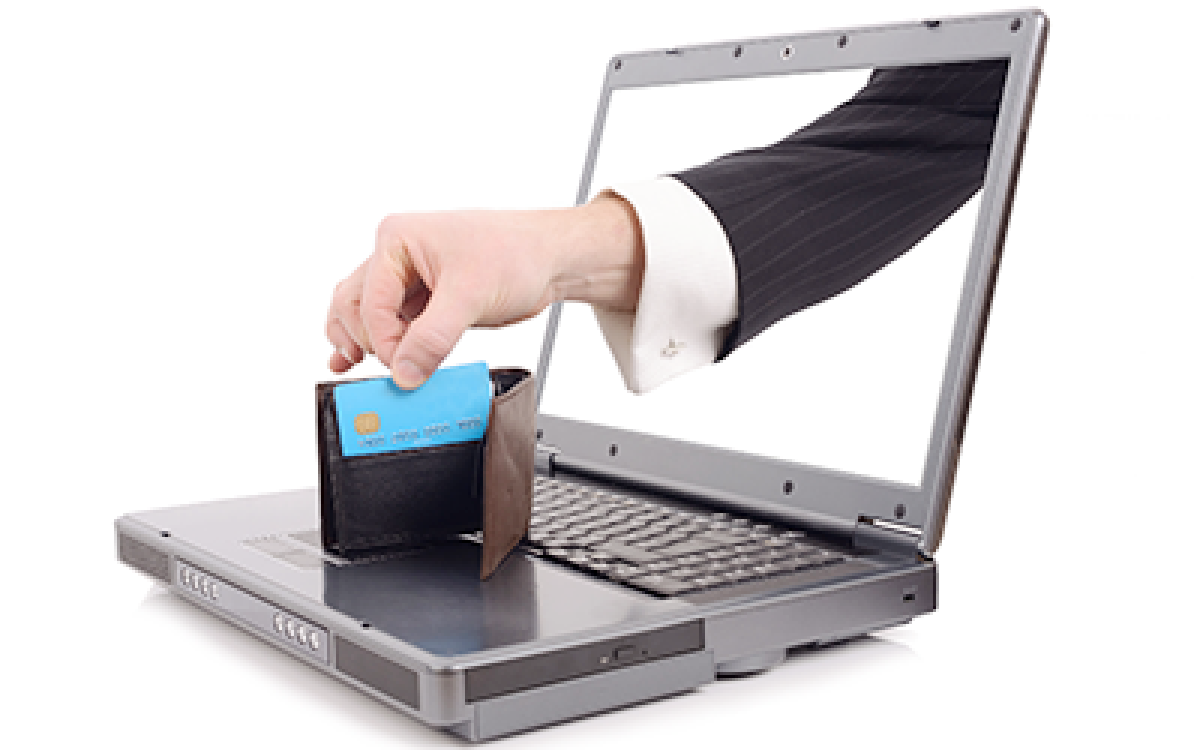 A 57-year-old Amboli-based executive assistant was recently duped of Rs 29.5 lakh by a cyber fraudster on the pretext of buying her old household furniture on Facebook's Marketplace. The woman was conned after she scanned multiple QR codes sent by the accused to proceed with the advance payment. A case has been lodged with the Western Region Cyber police station.

According to a senior cyber official, the incident occurred between October 23-25, when the complainant wanted to sell off some furniture. The woman had uploaded a few pictures of it on social media on October 23, and within hours she received a message from an account in the name of Ankita Kumari.

This account holder showed interest in buying the furniture and exchanged numbers with her, following which they had a telephonic conversation. During the call, the complainant asked Kumari to make advance payment and she sent the former Rs 2 as an authentication. Kumari then sent a QR code on WhatsApp and asked the complainant to scan it for the advance payment.

The woman scanned those QR codes sent by that man and started losing money from her credit card account.

When the woman told her son about the incident, he asked her to stop making payments or scanning QR codes, as she was being duped. The woman then approached police, which directed her to the Western Region Cyber police station. Subsequently, case of cheating and impersonation was registered under relevant sections of the Indian Penal Code and Information Technology Act.