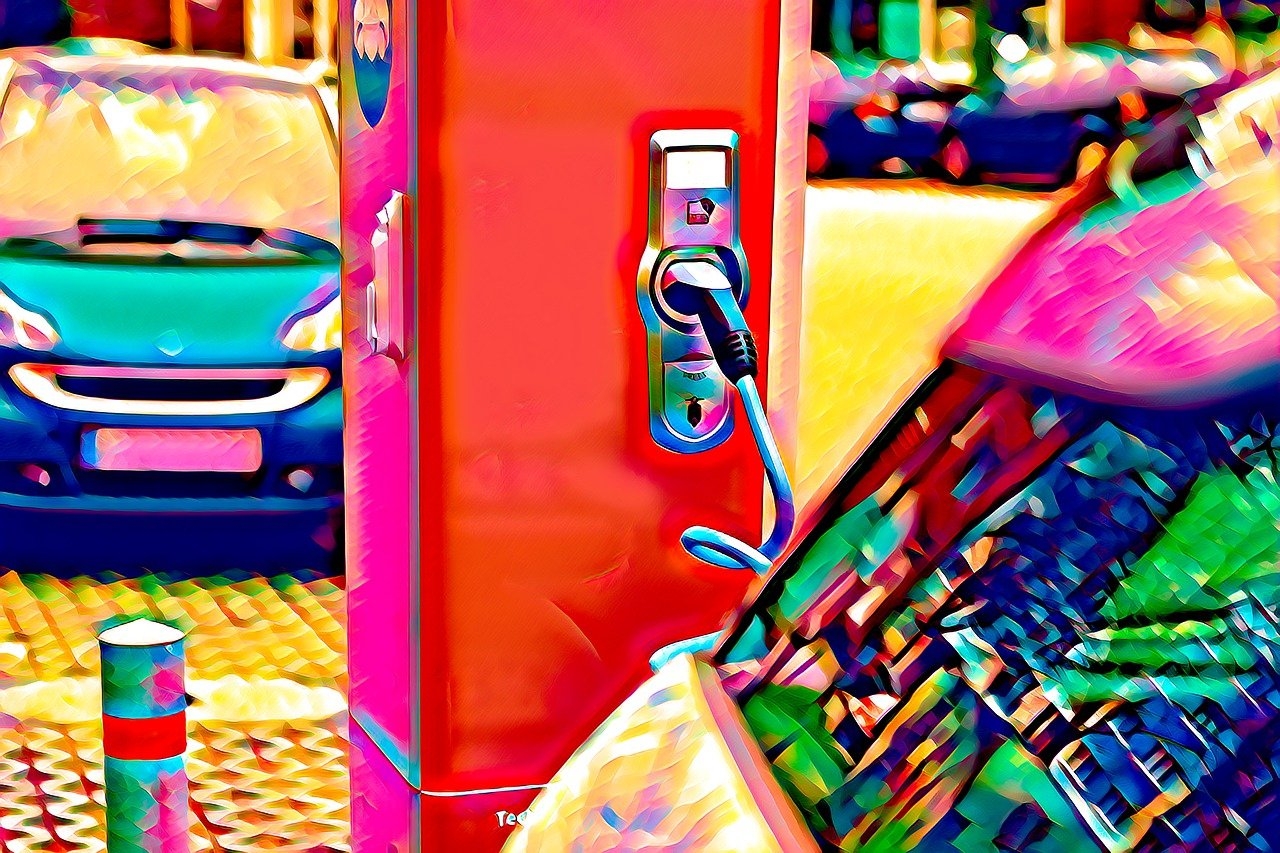 Mumbai: A 33-year-old woman from Vile Parle has lodged a complaint with the police on Friday stating that she was duped by unknown persons to the tune of Rs 6.70 lakh on the pretext of providing her a dealership to set up an Electronic Vehicle (EV) charging station. On July 13, the Maharashtra government had released the Electric Vehicle (EV) Policy 2021, which takes care of both the demand and supply side.

According to the Vile Parle police, the complainant (name withheld on request), is a resident of Subhash Road in Vile Parle (E). The victim had approached the police on Friday claiming that she few days ago she had come across a web portal which was offering dealership to set up EV charging stations in different states. The site stated that the applicant need to first register on the website and fill up an online application to proceed further, victim claimed in her statement. "The victim in her complaint has alleged that on the pretext of providing her a dealership to set up an Electronic Vehicle (EV) charging station, the unknown accused persons operating through the portal and the numbers provided on the portal induced her to pay Rs 6.70 lakh over the period of time as processing fee. Later when the demand for money kept continuing, the victim felt suspicious about the entire deal and realised that she has been duped," said the officer.

"We would like to warn citizens to be very careful and do proper research if they intend to deal in EV sector. Since the government has recently released a comprehensive policy on the subject, we suspect that fraudsters may try to dupe citizens by creating fake websites, portals and making false claims," the officer said. 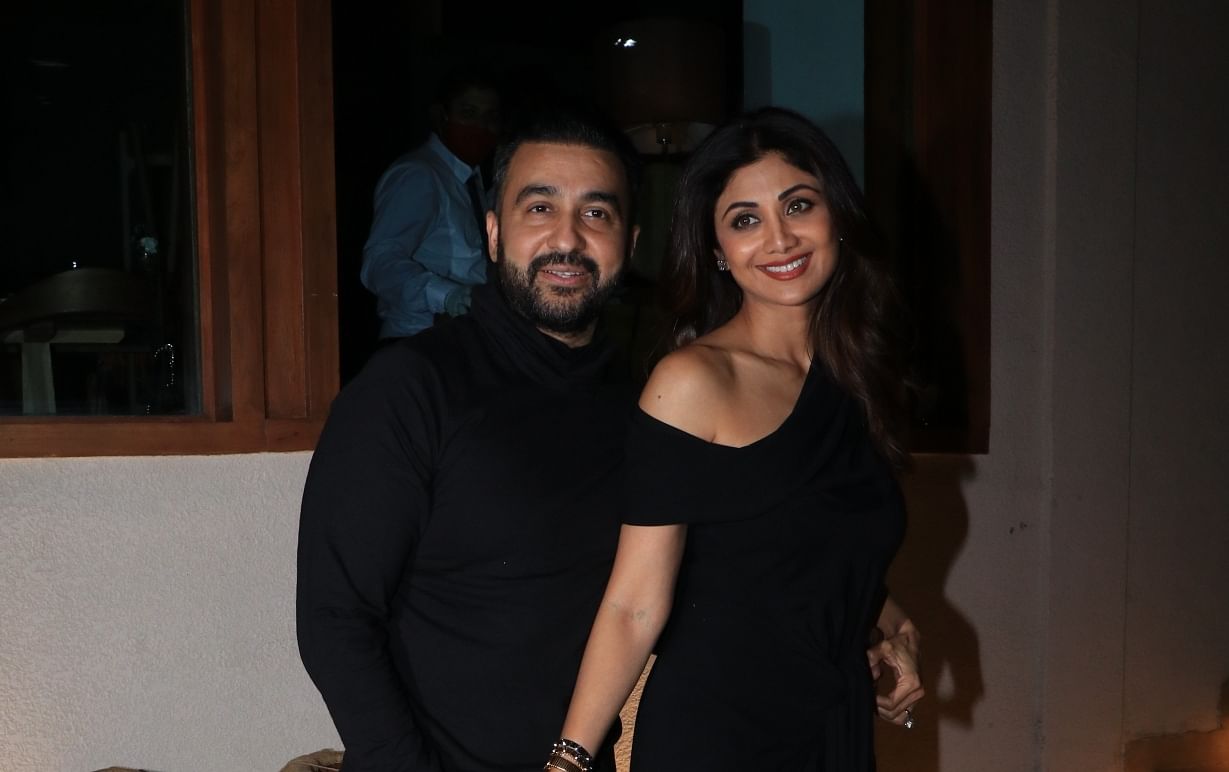