Mumbai: Woman duped of ₹93L while illegally trying to secure bail for husband

The Vikhroli police have registered an offence of cheating after a 56-year-old woman working for a bank at Mantralaya was duped to the tune of ₹93 lakh. The accused lured her into trap on the pretext of helping to secure bail for her husband who is in jail since February last year in a MCOCA case. The accused claimed that in order to secure bail he needed to bribe cops and court officials and continued to dupe her from February last year. No arrest has been made so far, said police.

According to the police, in February last year, the victim's husband who is a developer was arrested on the charges of extortion and criminal conspiracy. The case was later transferred to crime branch which imposed stringent MCOCA (Maharashtra Control of Organised Crime Act) and since then he is lodged in Arthur Road jail.

In April 2020, the developer asked his wife to contact one Suraj Kalav, who recently came on parole and both met inside the Arthur Road jail. The developer added that Kalav will help to secure his bail. When the victim met Kalav, he claimed that he needed to bribe many people including police and court officials in order to secure bail for her husband and took names of senior officers from Mumbai police.

As per her statement to the police, initially he took ₹5 lakh and later ₹20 lakh from the victim on the pretext of securing bail for her husband and continued to demand further.

In July 2020, I received a call from a 'CBI' officer who threatened me with arrest warrant for allegedly bribing court officials, immediately after the call I contacted Kalav who demanded ₹5 lakh to settle the issue, since I had no money I gave him jewellery, he then mortgaged it with a jeweller in Lower Parel, said the victim on the request of annymity. In September 2020 as well the victim paid ₹ 1.5 lakh to Kalav after reportedly receiving call from a 'police officer' from Ghatkopar, stated in the FIR.

Till the end of October when there were no progress with the bail she demanded her money back however instead of returning money Kalav abused her over phone.

"On the basis of our written complaint, the Vikhroli police registered an offence under IPC section 420, 504 and 506," said the victim's advocate Deepak Paikrao. Senior inspector of Vikhroli police station Shubhada Chavan confirmed the registration of FIR. 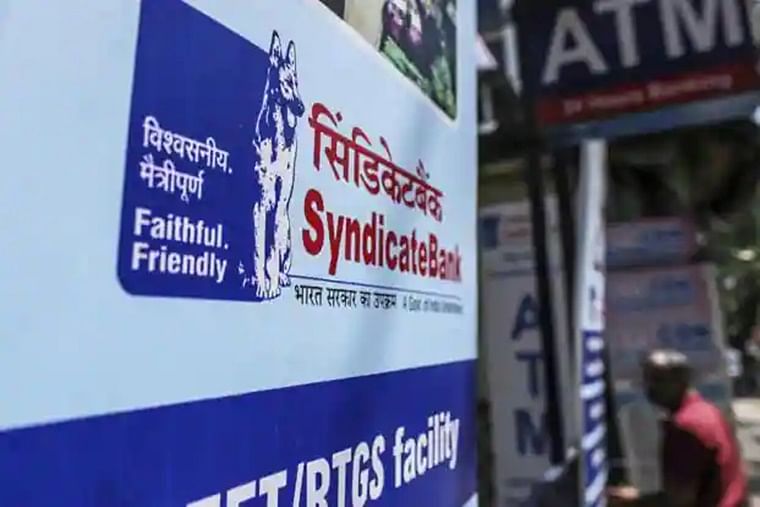