Mumbai: With jumbo centres set to open, BMC expects more patients from MMR to get admitted 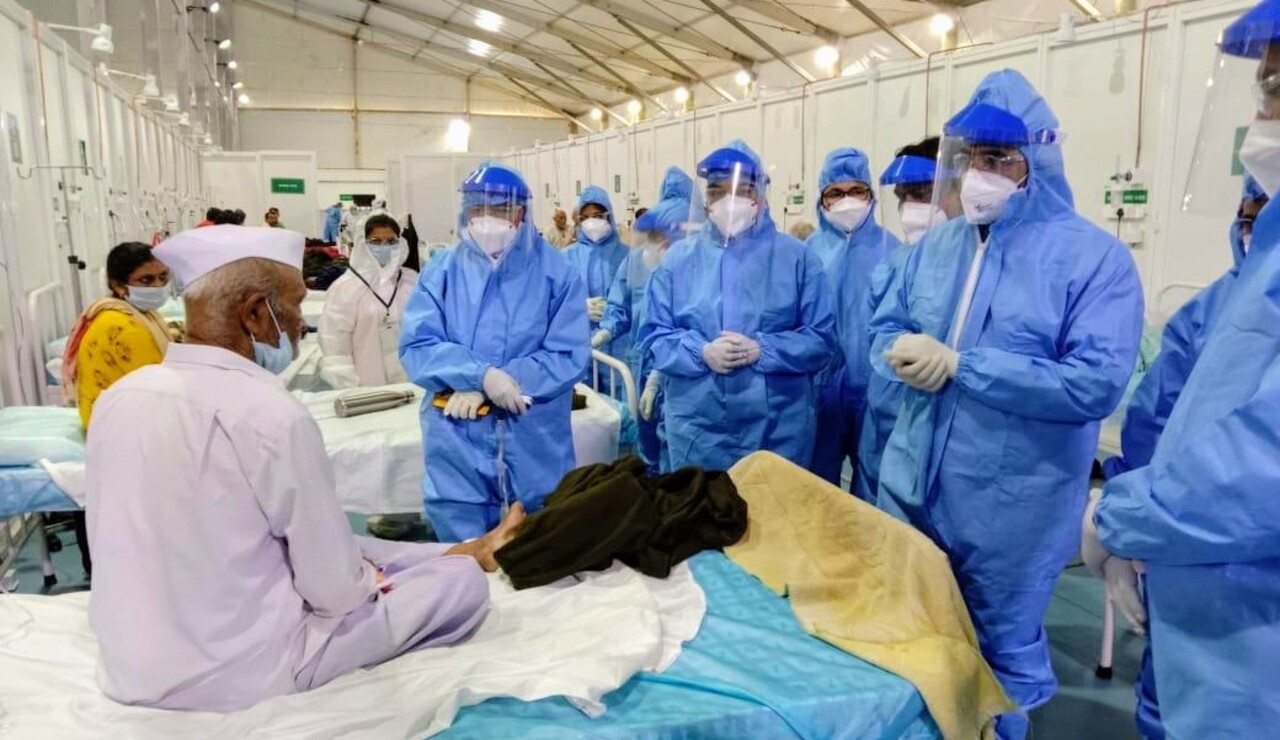 With the jumbo centres set to reopen from June 1 onwards, the Brihanmumbai Municipal Corporation (BMC) expects most of the new patients that would be admitted for Covid-19 treatment would be hailing from the MMR region and satellite cities.

As a precautionary measure against the Cyclone - Tauktae, the BMC had shut down the three jumbo facilities at Bandra Kurla Complex, Mulund and Dahisar and had moved the admitted patients to various private hospitals.

Meanwhile, considering the spike in the number of positive cases in 18 districts, the state government has already notified that home quarantine will be suspended in those districts.

"Approximately 20-30 percent of the patients who come to treatment to Mumbai are from MMR regions, now that the number of cases in Mumbai is going down, many MMR patients could be admitted in the Mumbai hospitals and jumbo centres for treatment," said Suresh Kakani - additional municipal commissioner and in-charge of public health in the BMC.

"However, the BMC will not be making any deliberate attempt to transfer the patients to Mumbai from different districts. The case tally in Mumbai has now begun to go down and this has lead to an increase in the availability of beds," he said.

An official associated with Dahisar Jumbo Centre said before the facility was shut owing to the cyclone, many of the admitted patients belonged to satellite districts.

"The ratio of patients from Mumbai admitted in hospitals and jumbo centres for Covid treatment has fallen by a significant margin in the past few weeks," said the official.

Meanwhile, as per the BMC dashboard, approximately 71 percent of the total beds are vacant in Mumbai. Civic officials in charge of municipal wards have said that now most of the patients are being advised home quarantine in Mumbai.

"When the second wave was at its peak during March-April period, most of the patients had reported severe symptoms, however, now more than 80 percent of the cases are asymptomatic," said Prithviraj Chouhan assistant municipal commissioner and in-charge of M west (MW) ward.

During March and April, MW ward which covers the Chembur areas had the highest growth rate in city.

"Even though the case count is falling, we don't want to get complacent, as we are already anticipating the third wave while so many people are yet to get their vaccination doses," said an official. 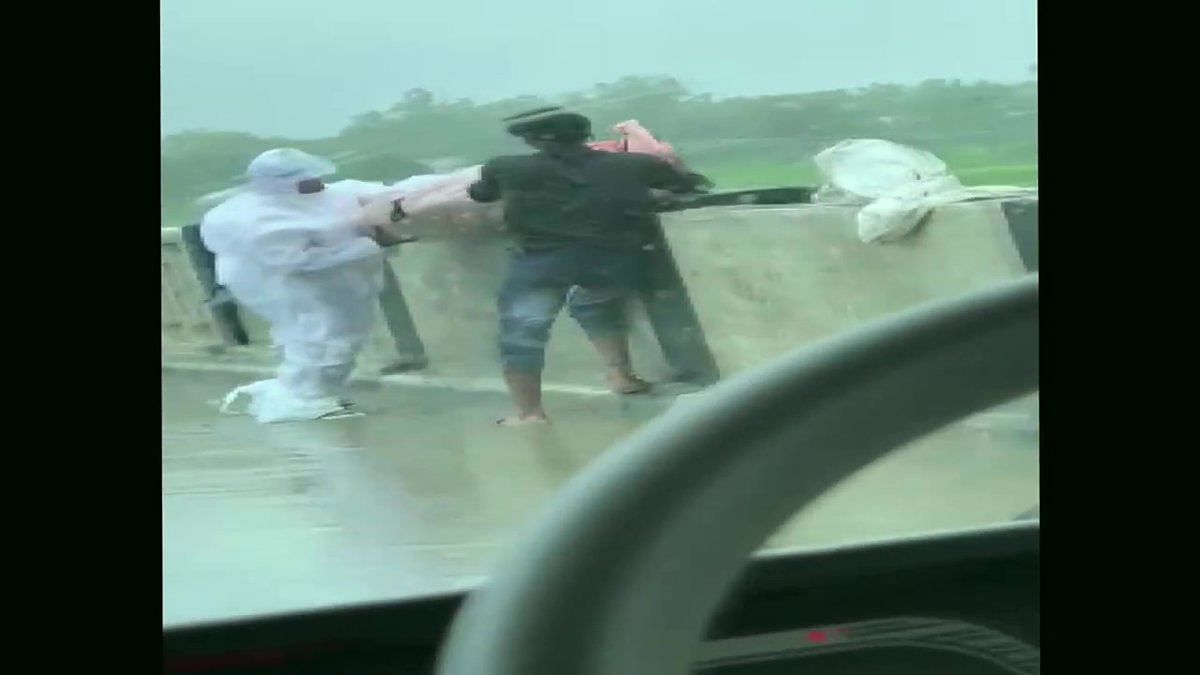