Pandey added that this discussion doesn't anyway reflect the official position on the issue.

"Dear Mumbaikars, I am overwhelmed with your response. As a first, we plan to stop towing vehicles. Experimental to start with and final if you comply. Let me know what you think," Pandey tweeted from his personal Twitter account.

Responding to his tweet, some citizens suggested that if traffic police in Mumbai do not allow any car to be parked on main roads, half of the illegal parking problems will end.

"Give incentives for compliance with the law. Like parking discounts, privileges. Extra hour free coupons, etc. Assign randomly. Like a contest in surprise zones. Will push people to adopt better behaviours", tweeted Gayatri, who identified herself as a poet and author.

Replying to her, Pandey said, "Thanks but we don't have any such monetised schemes. Max we can do is give them a pass for some social event. That too we will have to organise".

To this, she said tying up with the Mumbai civic body might help for getting parking slots.

A police official said that Pandey might have initiated the discussion on this issue as car owners in Mumbai often face hassles over parking vehicles due to space crunch.

Many times, towing leads to altercations between car owners and Traffic police personnel.

In a bid to crack down on illegal parking in Mumbai, the civic body had started imposing a hefty fine of Rs 10,000 on cars parked within 500 meters of the public parking lot from 2019. This amount of penalty was revised later after criticism.

The Brihanmumbai Municipal Corporation (BMC) has been collecting a fine of more than Rs 2 lakh per day, the official added 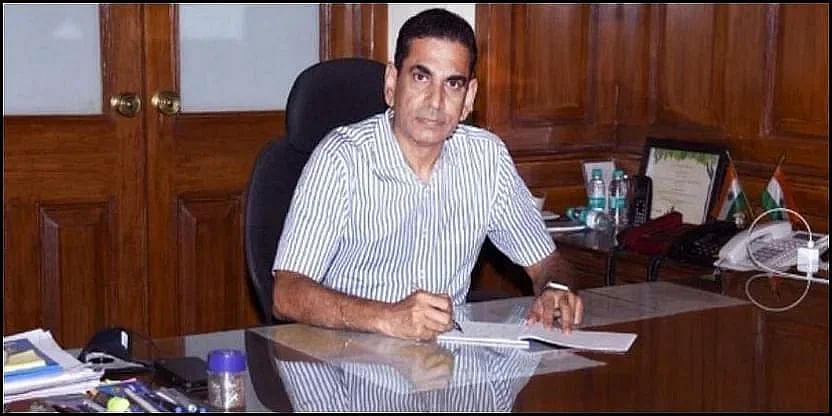