Mumbai: Will knock on doors locked during first and second wave 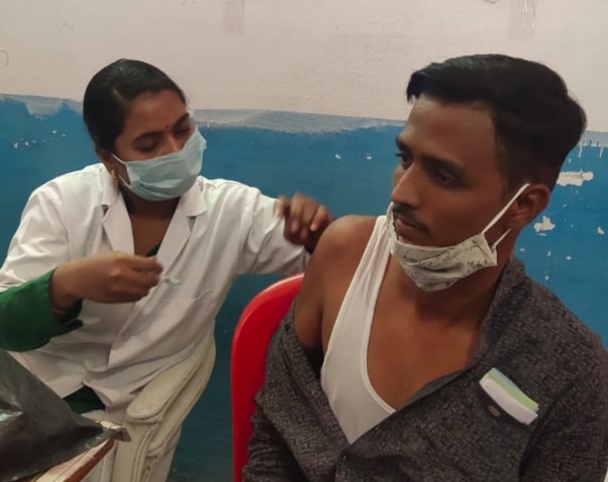 The Brihanmumbai Municipal Corporation (BMC) has started checking on the people residing in the 22,000 flats that were closed during the first and second wave. The civic body has directed medical officers to visit these houses again. As per the civic body, there are one lakh people who could not give information about their pre-existing medical conditions during the survey conducted in the first and second waves as they were not home.

Senior health officials from the public health department said they have become more cautious in anticipation of a possible third wave and Delta Plus variant. “We have handed over a list of such homes to the medical health officer and have directed them to screen the residents living here,” he said. Suresh Kakani, additional municipal commissioner, said at the start of the pandemic, many migrants returned to their native place, following which most of them were not screened. But later when the cases dropped, they returned to the city.

These people can be super-spreaders and need to be identified at the earliest. “Around 22,000 houses were found locked in slums. Now, local health workers will re-inspect them,” he said.

Meanwhile, health officials have welcomed this move. Moreover, the BMC is trying all possible ways to control cases so that the third wave doesn’t impact us badly. “We need to be alert and have to follow Covid-safety measures. If we wish that the third wave doesn’t impact us much. The civic body should begin screening everyone. Moreover, they should also create awareness to take the vaccine as still many are reluctant to do so,” said a senior health officer.