Mumbai: When will FIR be registered against Yogi Adityanath like Sanjay Raut? NCP's Nawab Malik 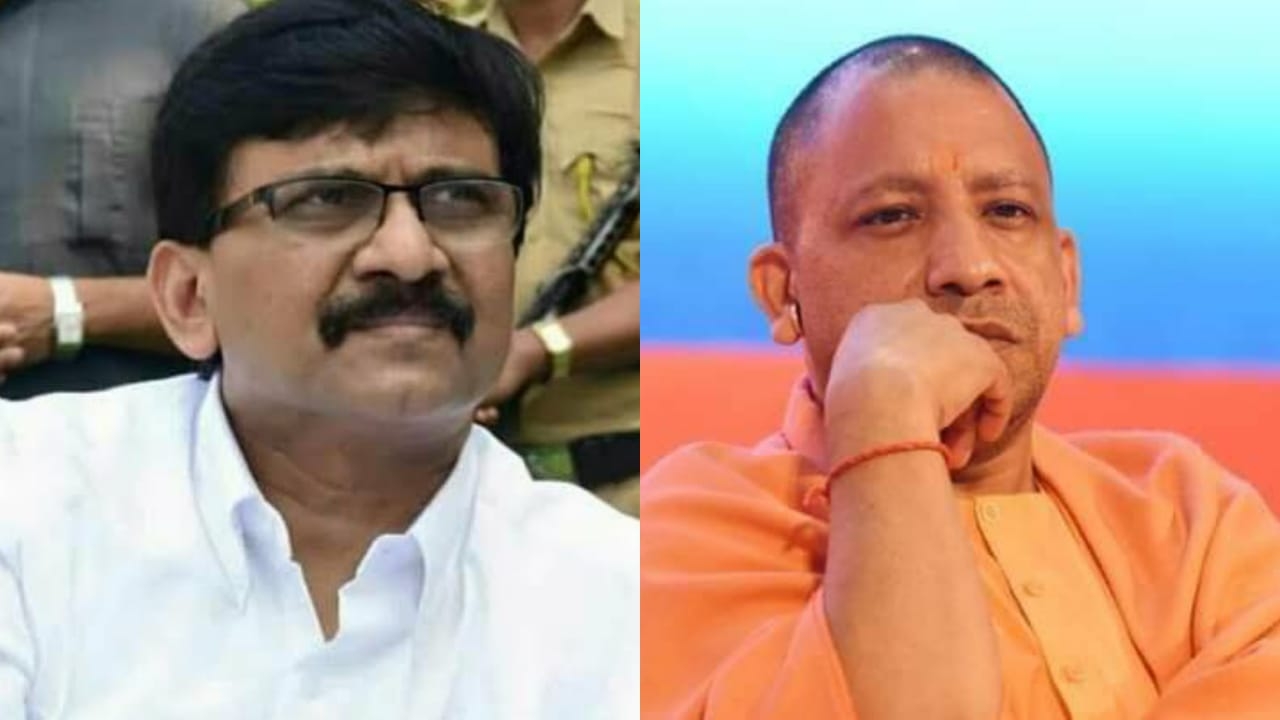 The Nationalist Congress Party (NCP) and the Congress are allies in the Maha Vikas Aghadi (MVA) government headed by Shiv Sena.

Malik also used the hashtag of "one nation, two laws" insinuating that there were different laws for the leaders of BJP and non-BJP parties.

An FIR was registered against Raut based on a complaint submitted by BJP national general secretary Deepti Rawat Bhardwaj on December 9 at Mandawali police station in Delhi.

In her complaint, she has alleged that in an interview telecast on a Marathi news channel on December 9, Raut made "shocking comments" against BJP workers.