It is not clear when was the signal problem reported, however, it has delayed many trains. According to commuters' chat on M-Indicator's chatbox, the trains have been delayed by at least 20 minutes.

Mumbai: Western Railway's suburban local train services were hit once again after a signal failure was reported between Andheri and Jogeshwari stations. The snag was reported on UP and Down fast line of WR at around 8.36 am.

The railway officials said that the snag was reported around 9.12 am but trains were running behind the schedule due to cascading effect. According to commuters' chat on M-Indicator's chatbox, the trains have been delayed by at least 20 minutes. 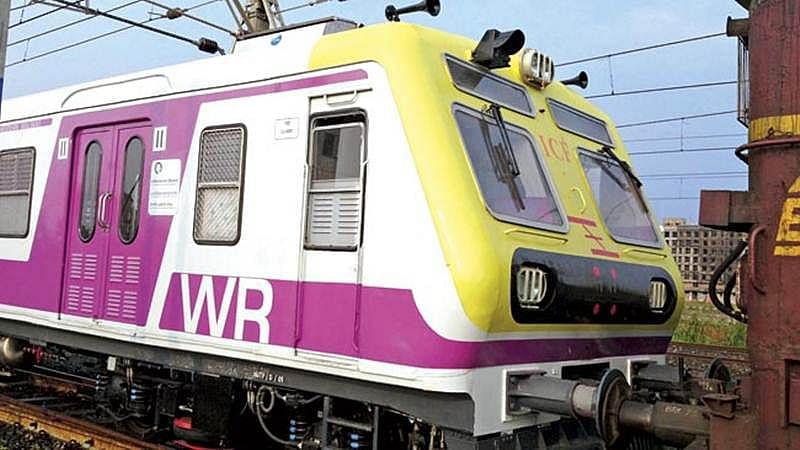 According to officials, a signal failure between Vaitarna and Virar on the UP fast line was reported on Monday, November 7, at around 5.47 am, and it was fixed by 6.20 am. They said that the hiccup may have had a domino effect on train delays and stated that operations had since resumed as usual.

The passengers, however, have expressed dissatisfaction that the trains have still not arrived after their 30-minute wait at the station. In the conversation section of the public transportation app M-indicator, commuters have been griping about late trains.

A traveller waited at the Mira Road station for thirty minutes with no sign of an arrival. Another passenger reported that the Bhayandar-Churchgate local, which was supposed to arrive at 12 o'clock, actually arrived on Mira Road over 20 minutes later. 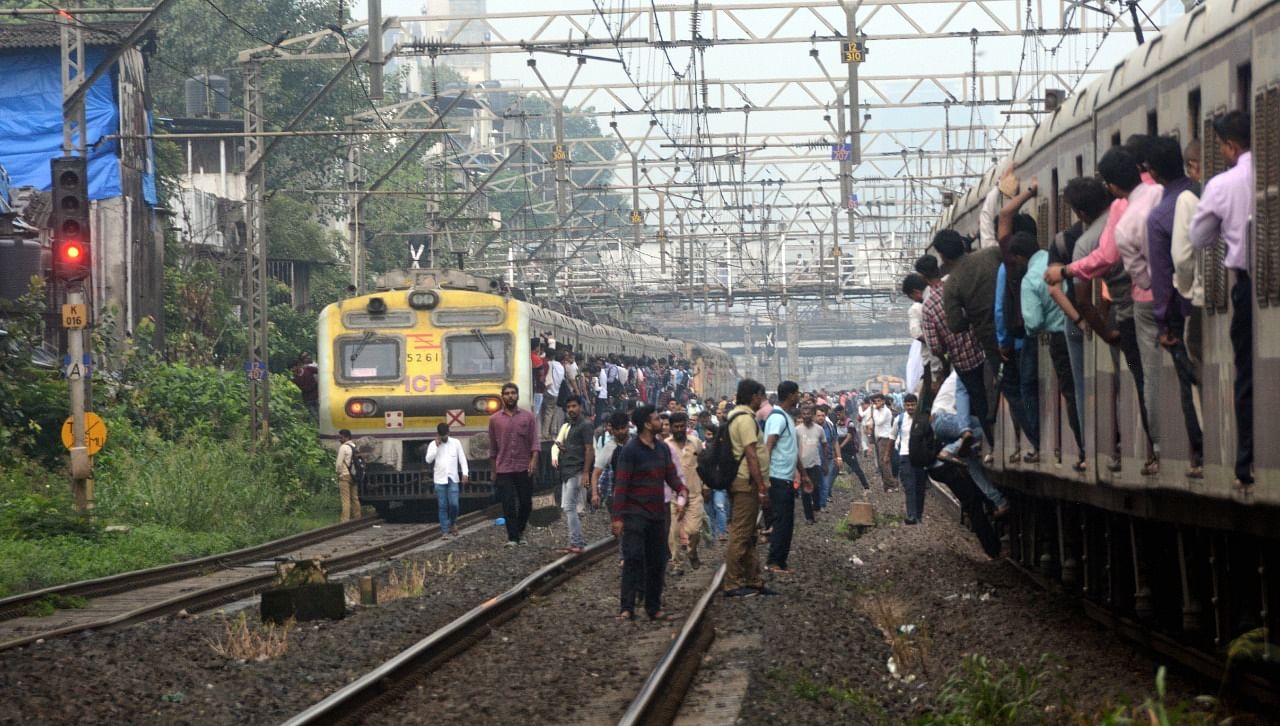