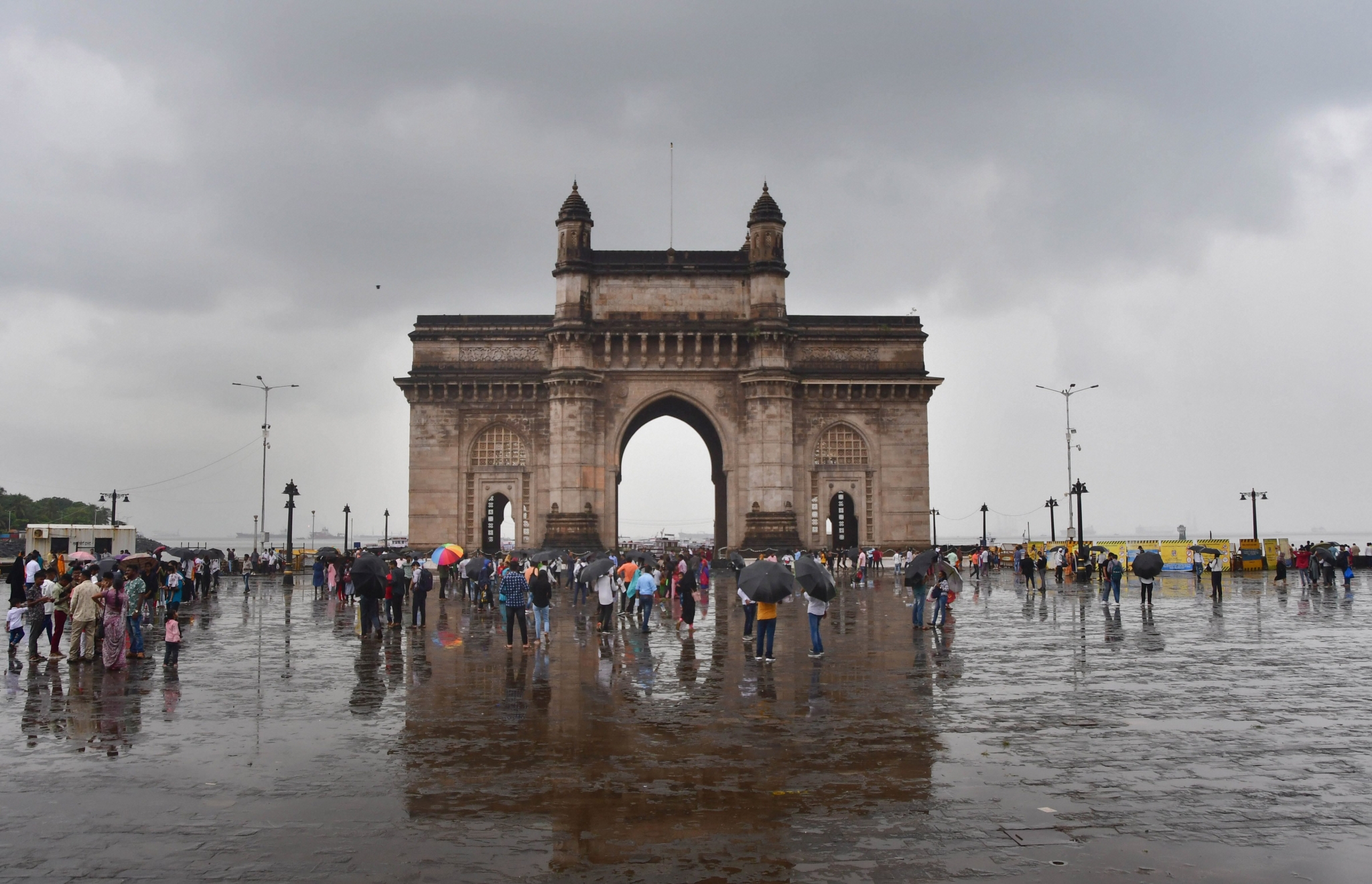 The India Meteorological Department (IMD) on Wednesday said that moderate rainfall with the possibility of occasional intense spells is likely in the city and suburbs.

The IMD in its 24-hour forecast has predicted moderate rainfall in city and suburbs with possibility of occasional intense spells at isolated places and gusty winds.

The IMD on Wednesday said that the island city, eastern suburbs, and western suburbs recorded 8.31 mm, 15.39 mm and 8.78 mm rain, respectively, in the last 24 hours.

Several areas across Odisha, Chhattisgarh, Madhya Pradesh and Gujarat have been witnessing intense rainfall since the past 24 hours.

Earlier on Monday, the Indian Meteorological Department (IMD) informed that a depression over the Bay of Bengal intensified into a deep depression and crossed the Odisha coast, bringing heavy rains in several parts of the west coast and Central India. 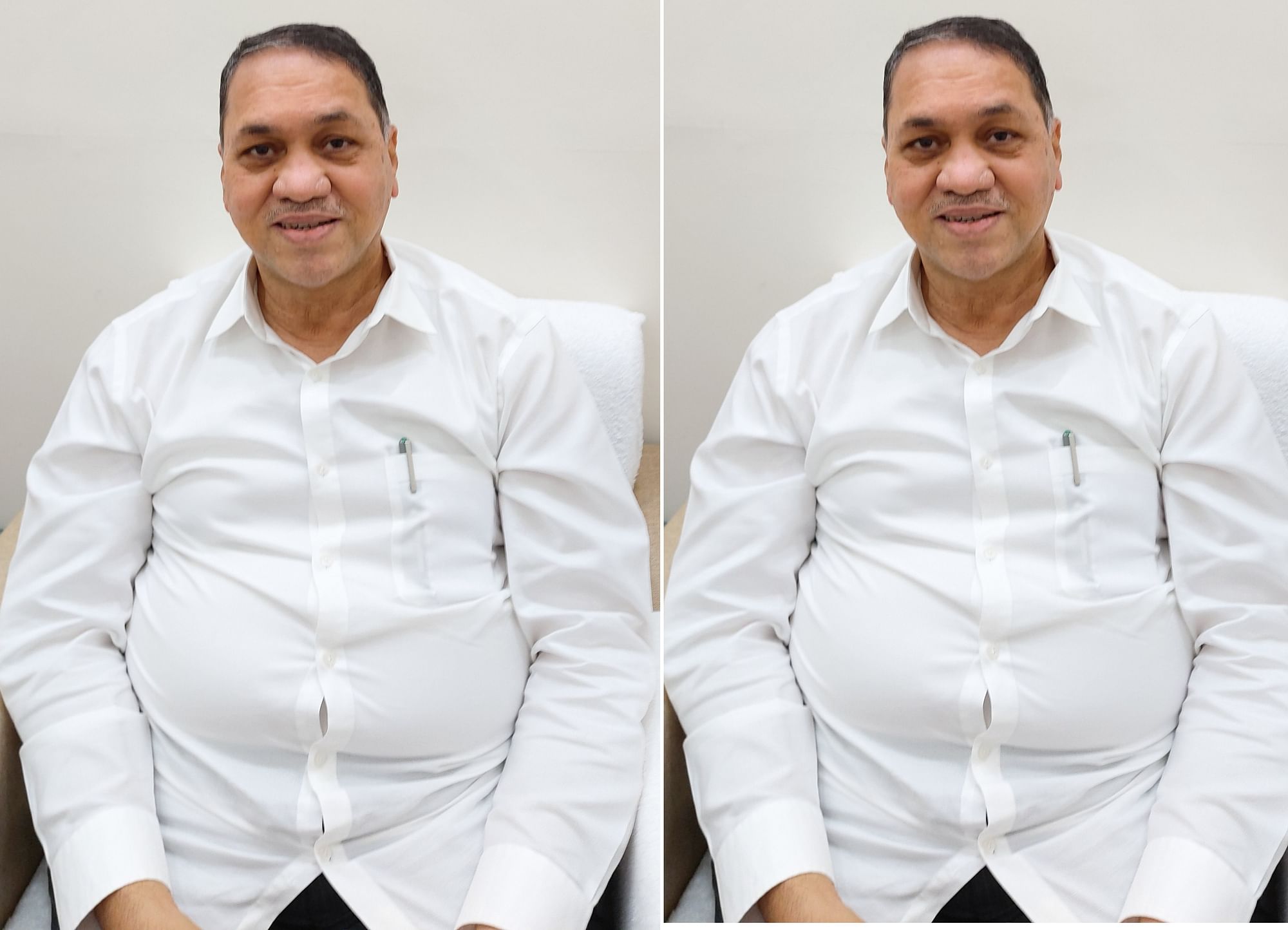