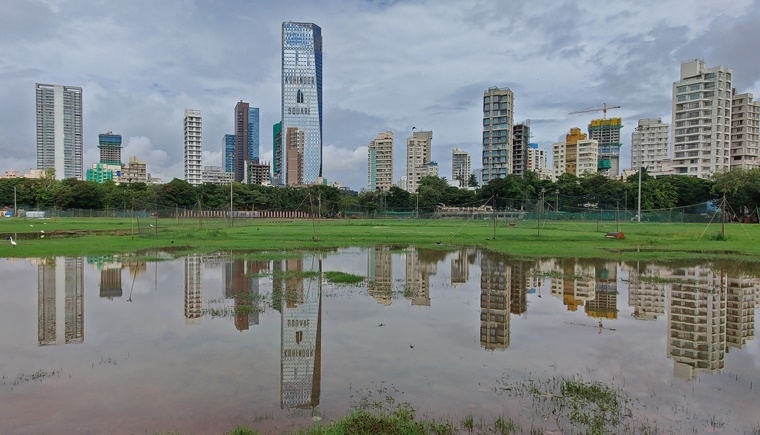 The India Meteorological Department (IMD) on Wednesday in its 24-hour forecast has predicted moderate rainfall in city and suburbs with the possibility of heavy to very heavy spells and thunderstorm with wind speed reaching 30-40 kmph at isolated places.

In the last two days, at least 13 people died in heavy showers, floods and lightning in parts of Maharashtra with the Marathwada region bearing the major brunt of rain fury, while more than 560 people were rescued after the National Disaster Response Force (NDRF) was mobilised and helicopters were deployed, officials told PTI on Tuesday.

Besides, more than 200 cattle perished or were washed away and a number of houses were damaged in torrential rains that lashed Marathwada over the last few days, causing havoc in a region which is considered a perennially drought-plagued area, they said.