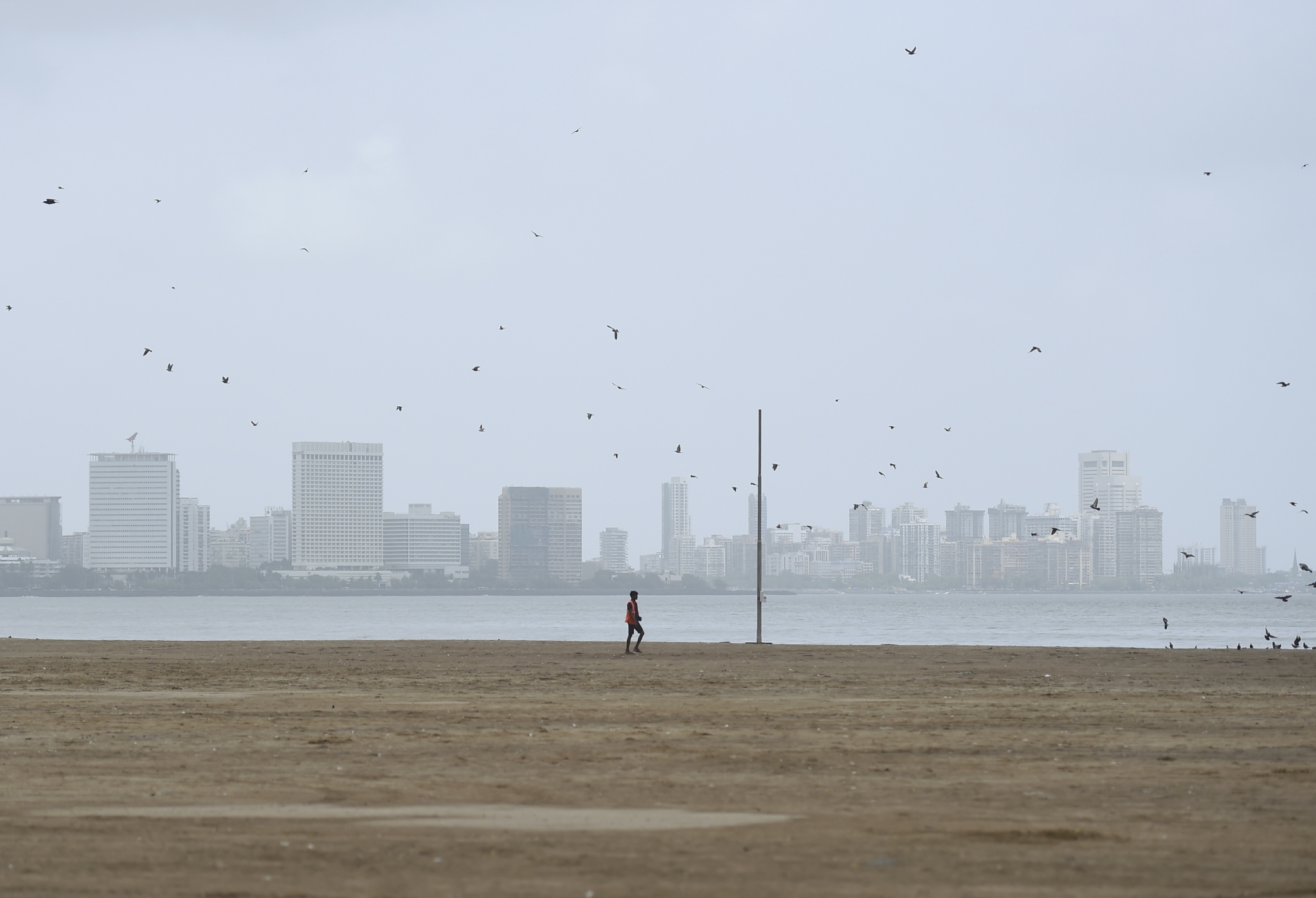 The India Meteorological Department (IMD) on Friday said that light to moderate rainfall is likely in Mumbai.

IMD in its 24-hour forecast has predicted light to moderate rainfall in the city and suburbs on Friday.

The IMD on Friday said that the island city, eastern suburbs, and western suburbs recorded 3.64 mm, 6.86 mm and 9.66 mm rain, respectively, in the last 24 hours.

Meanwhile, the IMD on Thursday forecast "thunderstorm with lightning" in Marathwada and Vidarbha regions of Maharashtra starting September 4. The IMD predicted similar conditions in isolated parts of north Vidarbha on September 3.

Thunderstorms were likely over entire Marathwada, parts of Madhya Maharashtra, coastal Ratnagiri and Sindhudurg and eastern Maharashtra's Gadchiroli on September 4. Similar conditions would prevail, with minor variation, on September 5, the Regional Meteorological Centre said. Northern districts of Jalgaon, Dhule and Nashik received heavy rainfall in the last couple of day, causing flash floods in some tehsils.