The India Meteorological Department (IMD) in its 24-hour forecast has predicted light to moderate rainfall in the city and suburbs with the possibility of occasional intense spells at isolated places on Saturday.

The IMD on Saturday said that both Colaba and Santacruz observatories recorded 3.2 mm rain, in the last 24 hours.

The civic body, has, however, informed that there will be a 15% water cut in the city and western suburbs on 3rd August.

BMC has appealed to residents to use water carefully and cautiously.

Meanwhile, in the wake of the red alert issued by the India Meteorological Department for Mumbai, Thane, Raigad, Ratnagiri, Pune, Kolhapur and Satara from July 29 to August 2, the state government on Thursday directed the divisional commissioners and the concerned district collectors to be prepared for mitigation of disaster, shift people from low-lying areas and especially those residing on hill slopes to safer places and keep in readiness stocks of food packets, drinking water and medicines. 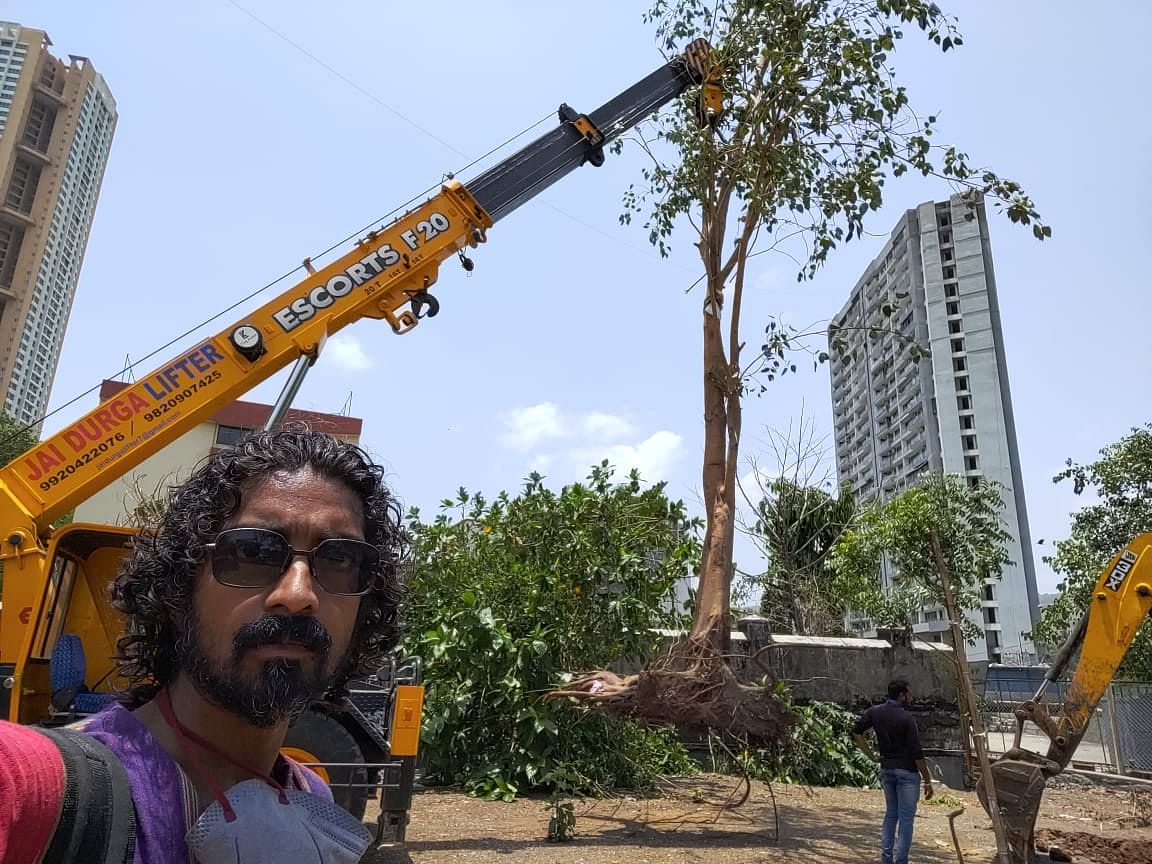