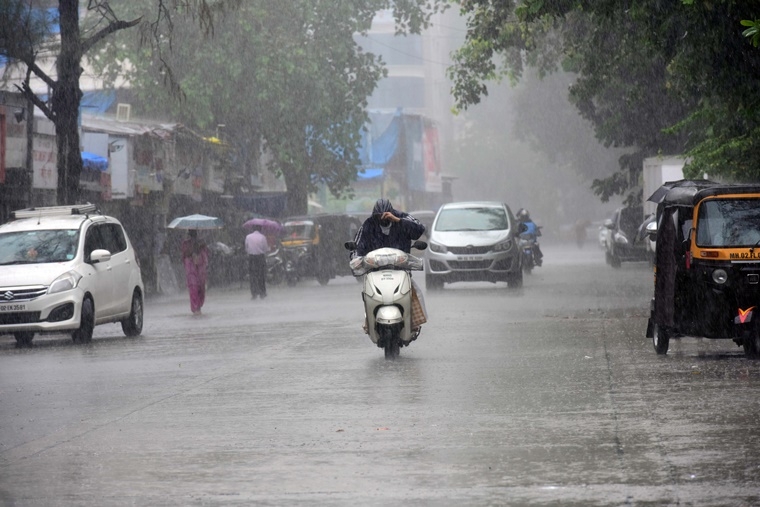 Mumbai witnessed cloudy weather with few spells of rainfall on Wednesday, bringing some much-needed respite from heat and humidity. The India Meteorological Department (IMD) today said Mumbai will continue to witness moderate rainfall for the next 24 hours.

"Generally cloudy sky with possibility of moderate rain in city and suburbs," IMD Mumbai stated on its website on Wednesday.

The weather forecast put out by IMD Mumbai indicates the maximum temperature in the city on Wednesday will be 31°C, while the minimum temperature will be 25°C. While the rainfall might have brought in some respite from heat, the humidity levels will be at 92% in Santacruz and 93% in Colaba.

Isolated heavy to very heavy falls are very likely over coastal Andhra Pradesh, Telangana, Marathwada and north Interior Karnataka on September 15 and over Madhya Maharashtra on September 16, it said. Under the influence of strengthening of lower level winds, rainfall activity over Maharashtra and south Peninsular India is likely to increase from September 18. 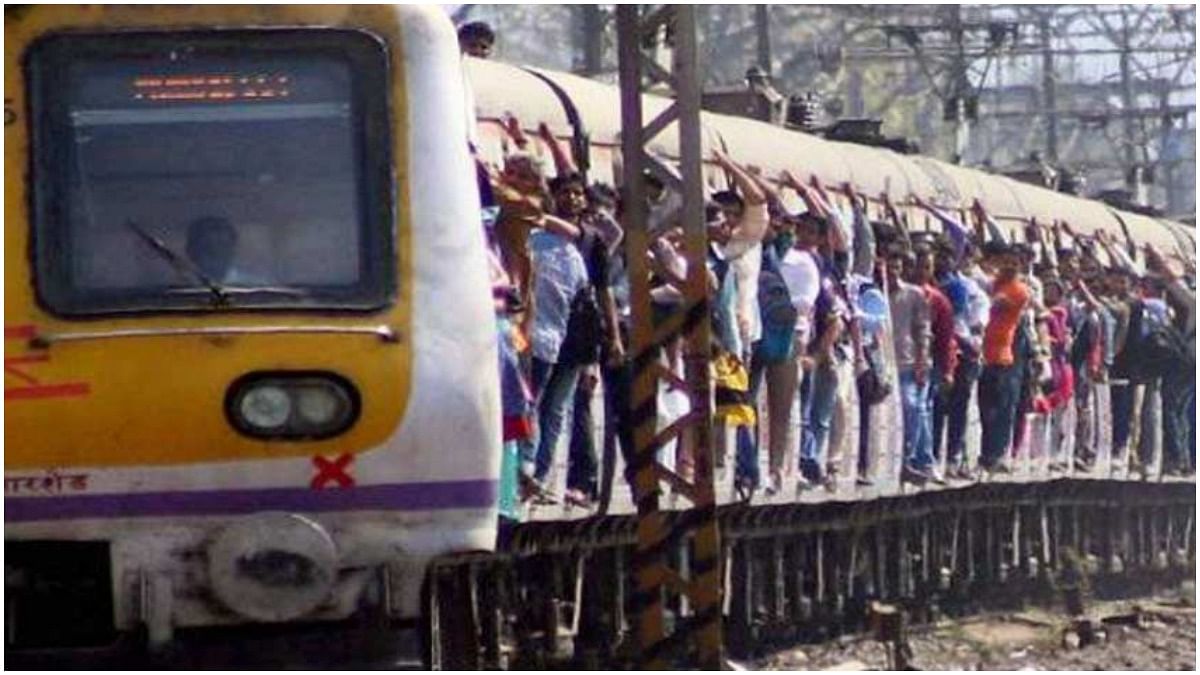 Lawyers can board Mumbai local trains from September 18
Advertisement