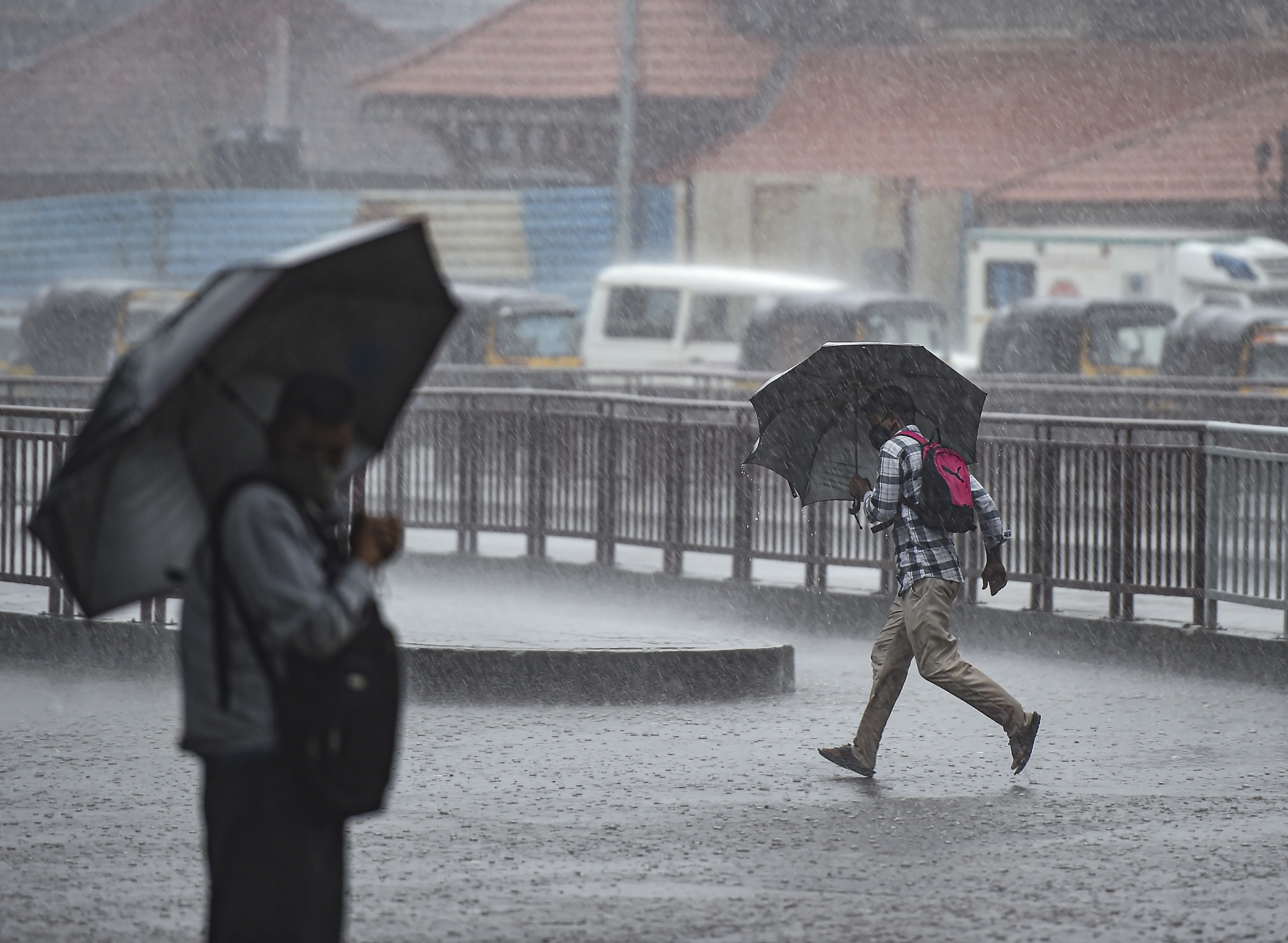 Mumbaikars woke up to cloudy skies but got some respite from heavy rains on Sunday morning. However, the India Meteorological Department (IMD) in its 24-hour forecast has predicted light to moderate rainfall or thundershower in city and suburbs with the possibility of occasional intense spells.

In a much needed relief to rain-battered Maharashtra and Goa, the India Meteorological Department (IMD) on Saturday said rainfall activity is expected to reduce over the west coast, even as it issued an orange alert for 24 Madhya Pradesh districts.

The death toll from the torrential rains that battered Maharashtra's Pune and Konkan divisions over the last three days and triggered landslides in some areas rose to 112 on Saturday, including 52 in the coastal Raigad district alone, the government said.

In Maharashtra, 1,35,313 people have been shifted to safer places, including 78,111 in Sangli district, followed by 40,882 in Kolhapur district. The Krishna river in Sangli and Panchganga in Kolhapur are in flood though the rains have subsided, officials said.