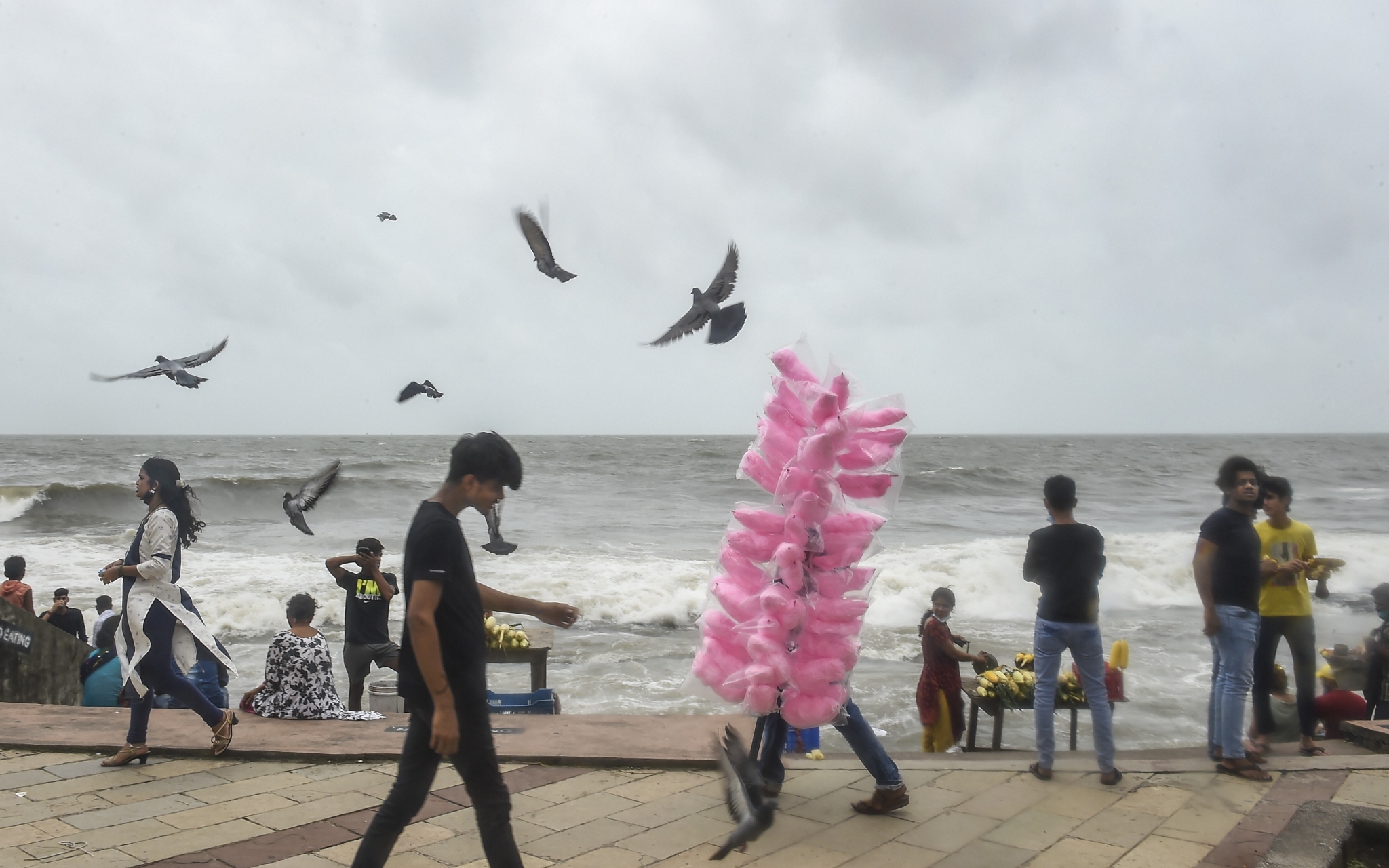 The India Meteorological Department (IMD) in its 24-hour forecast has predicted light to moderate rainfall in the city and suburbs with occasional intense spells on Friday.

The IMD on Friday said that the island city, eastern suburbs and western suburbs recorded 0.95 mm, 0.62 mm and 0.94 mm rain, respectively, in the last 24 hours.