Mumbai: We need to go beyond politics & stand by the people: Aaditya 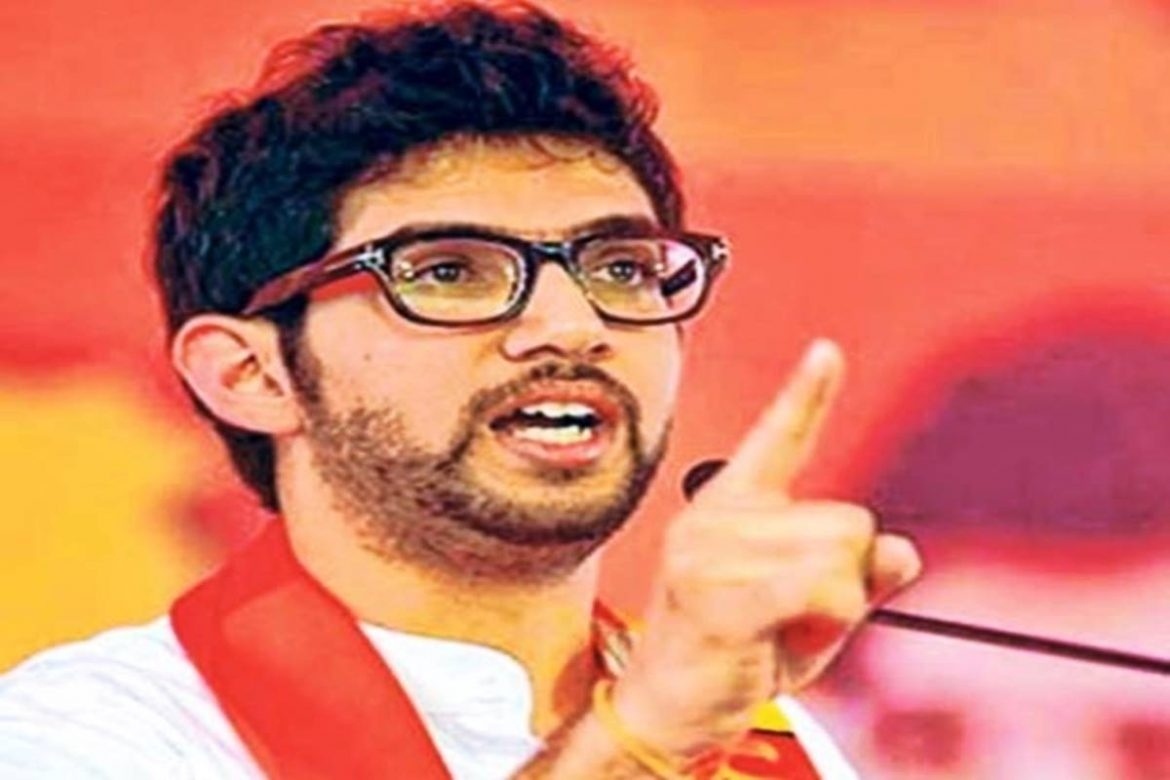 In a befitting reply to the Opposition and critics for their repeated criticism that Chief Minister Uddhav Thackeray works from home and does not step out during floods and other crisis, state tourism and environment minister Aaditya Thackeray said that the work for all of us is to go beyond politics.

“If you are going to focus on the opposition, it's not something for us to do. It’s time to stand behind the people,” said Aaditya. His statement comes after Union minister Narayan Rane targeted the CM for the failure of the state government in tackling the pandemic, cyclones and floods. Incidentally, Rane’s criticism comes when the CM was in flood-hit Chiplun reviewing the devastation and speaking to locals. Uddhav assured them all possible help.

Aaditya’s reply is important when the leader of Opposition in the state council Pravin Darekar blamed the Maha Vikas Aghadi government for its failure to anticipate the magnitude of the monsoon that devastated Konkan and other parts of the state. “An NDRF team ought to be permanently stationed in Konkan. It is a known fact that the region experiences extremely heavy rainfall. Why is it that the government machinery is waking up to the dangers only when thousands of people are battling for their lives in flood-hit places like Chiplun?” he asked.

Earlier, state BJP president Chandrakant Patil had lashed out at Uddhav for not stepping out of his home. He said that there are two chief ministers in the state--one is operating from home, while the other is touring Maharashtra, hinting at Sharad Pawar.

However, Uddhav had countered BJP’s attack saying that he has been coordinating with the government and holding meetings with concerned ministers and departments to tackle the situation.