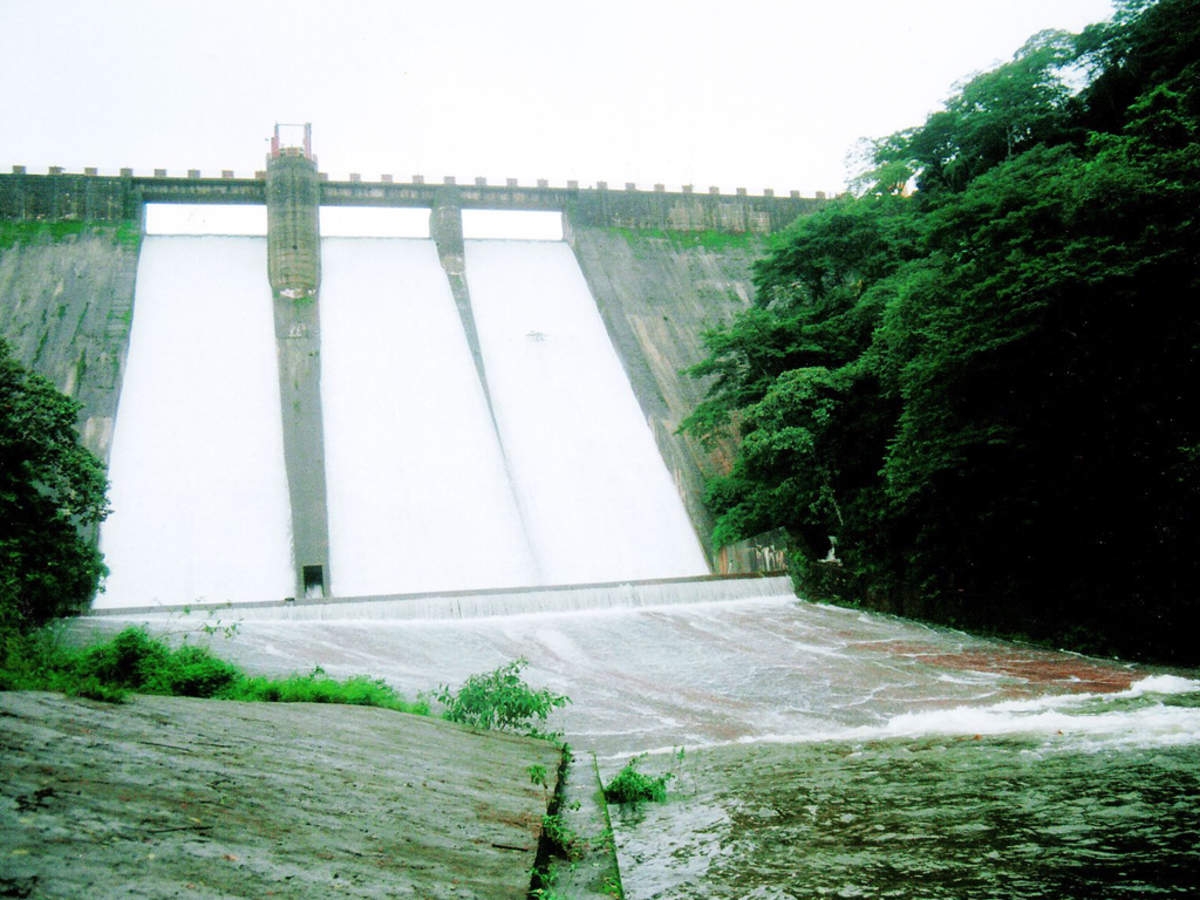 With a good spell of rainfall in July in the catchment areas, Morbe dam has been filled up to 83% of its capacity. The dam, which is in Khalapur in Raigad district, supplies water to the city. With the water levels almost reaching to its brim, there are less chances of water cut next year.

A deputy engineer said that the catchment area has received good rainfall so far. “With still two months to go, the dam to be filled to its capacity if there is good rainfall here in the days to come,” said the official.

In 2019, Morbe Dam had received around 5,000mm rainfall, which was also a record and it overflowed on August 4.

Except in 2020, the dam has always overflowed since 2016. “We are expecting it to overflow this year as well,” added the official.