Mumbai: ‘Water finds its way, walls of no use’ 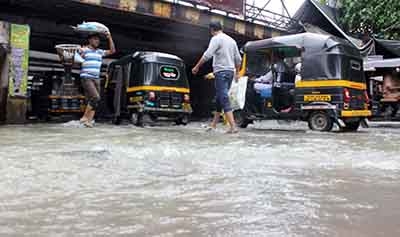 City-based environmentalists have blamed concretisation for increased water-logging in the city. Their unanimous voice was heard at a webinar on ‘Changing Coastline of Mumbai city’, hosted by the Rotary Club of Bombay Airport, on Monday.

Speaking about the reasons behind frequent flooding in Mumbai, environmentalist Zoru Bhathena said there is no space for accumulated water to get discharged. Bhathena said the topography of Mumbai is such that rainwater should automatically get discharged into the sea. “But now more than 120 hectares of sea is being filled up for the coastal road project, which is causing a change in tidal patterns that eventually cause flooding,” he said.

Pointing to heavy water-logging that occurred in July, Bhathena said this is the first time in many years that Mumbai got flooded during low tide. He said the tidal pattern of Mumbai is different from cities like Dubai and Singapore, where infrastructure projects are being carried out on reclaimed land. “In Mumbai walls are being raised alongside every water body, but this will not help in preventing the flow of water as water finds its way,” Bhathena said, adding that concretising all soft plots of land is a major reason behind water-logging.

He said for carrying out infrastructure projects, and in the name of development works, trees are being cut. “Trees are the first line of defense during waterlogging; losing the green cover is another reason behind flooding,” he said. 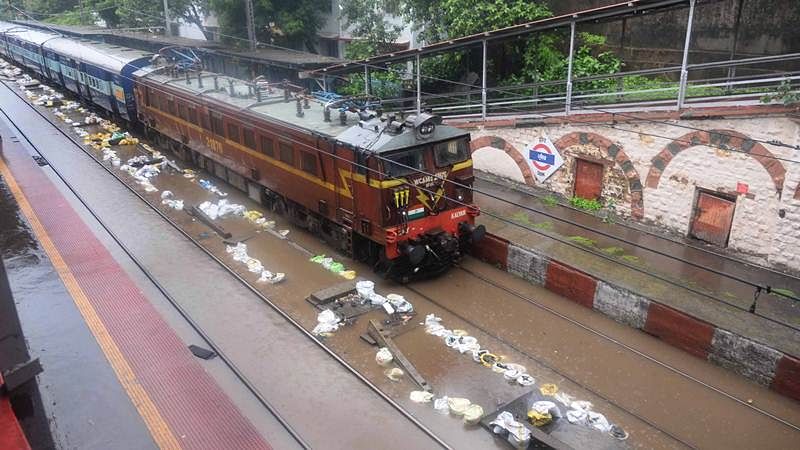