This led to the commotion as far as the running of smooth bus services is concerned. According to data provided by the BEST, this wet-lease operator has five bus depots from where they have 275 buses scheduled to run.

In less than a month, the drivers belonging to a section of wet-lease bus operators once again have called for a strike. On May 17, the drivers working for one of the wet-lease operators at Vikhroli, Bandra, Colaba, Wadala and Kurla bus depots did not operate the services. This led to trouble for people who were rushing to offices and usually take buses to railway stations and their workplaces. On April 21 similar flash strike took place which had disrupted smooth operations.

The officials from Brihanmumbai Electricity Supply and Transport (BEST) said that 163 AC buses running on wet-lease from these three bus depots did not come on the road. In the first half, there was a lot of trouble as the BEST administration was not prepared for this flash strike and people were complaining about the lack of services.

This led to the commotion as far as the running of smooth bus services is concerned. According to data provided by the BEST, this wet-lease operator has five bus depots from where they have 275 buses scheduled to run.

Out of these, they operated only 112 buses while 163 buses were off-road The most affected were the bus depots of Vikhroli, Kurla and Bandra.

These drivers were complaining about the non-disbursement of salaries by the wet-lease operator.

They claim that the wet-lease operator has not paid salaries for some time now and so to show their displeasure they undertook this strike. The salaries range from Rs 18,000-22,000 per month on an average that is paid to the drivers.

They claim that the provident fund has also not been paid to them. The wet-lease drivers claim that few haven't been provided with a joining letter as well.

The BEST officials said that they held a meeting with the wet-lease operator asking about the flash strike. "We will take necessary action against the operator. A fine of at least Rs 5,000 per bus which did not come on the road will also be levied. It has been found that the drivers from the same wet-lease operator are causing trouble. In case this continues, serious and stern action will be taken,” said a BEST official.

This comes at a time when the BEST Undertaking has 3,578 buses in its fleet out of which there are 1,694 buses on wet-lease.

On Tuesday, the BEST introduced 94 buses on road to tackle the sudden crises and bus shortage. 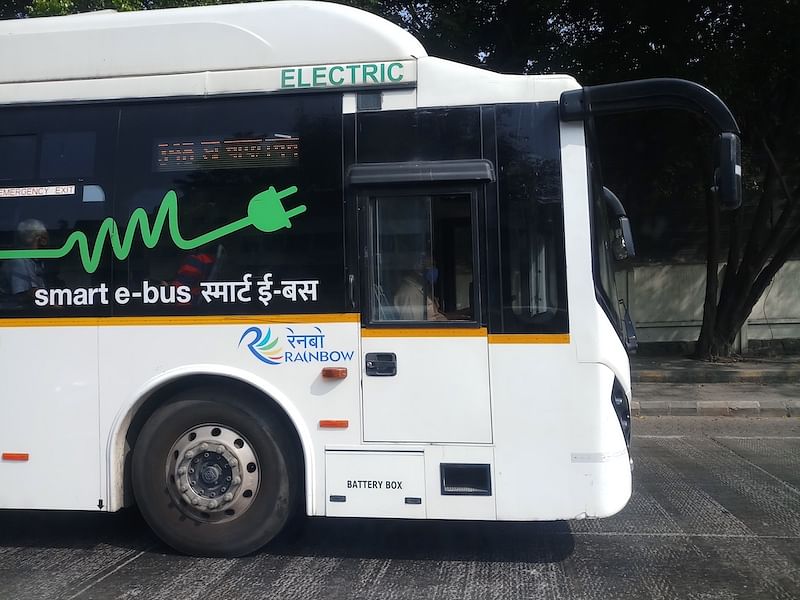