In the mail, the accused had issued a threat and warned the city to get ready for another attack from a terrorist group
Sachin Gaad 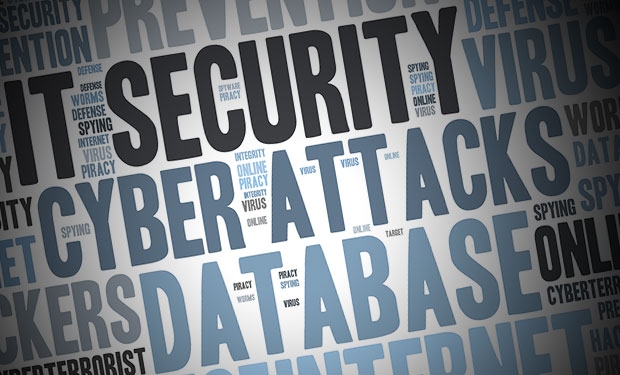 The MRA Marg police have booked an unidentified person for cyber terrorism after he allegedly issued a terror attack warning to a nationalized bank over an email. The police suspected it to be the handiwork of a bank customer who was reportedly unhappy over the bank services. The police are yet to make any arrests in the case.

In the mail, the accused had issued a threat and warned the city to get ready for another attack from a terrorist group as the day is nearing, stated in the email.

In the same email, the unknown person mentioned an account number and complained about poor service provided to him by the bank and raised a complaint about its deputy bank manager for not putting his pension account details online as mandatory by rule, claimed the accused in the mail.

The mail was sent to the customer care's email ID last week, the office of the department is located at Bandra Kurla Complex which forwarded the mail to its head office in Fort for further action. After discussion, the bank officials decided to complain to the police.

On the complaint of the bank's assistant general manager, a First Information Report (FIR) has been registered against an unknown accused who was booked under section 506 (criminal intimidation) and 507 (criminal intimidation by an anonymous communication) of the Indian Penal Code (IPC) along with section 66 F (cyber terrorism) of the Information Technology act, said officials.

We are trying to trace the Internet Protocol (IP) address that was used to send the mail and will also call the account holder whose number has been mention in the mail to ascertain whether he had any role to play in it, said an officer from MRA Marg police station. 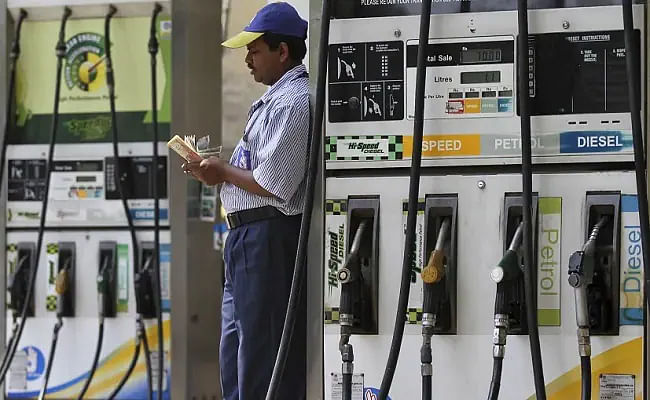 Fuel prices unchanged after a week; petrol costliest in Mumbai