Mumbai: The two youths who fled from police custody on Saturday have been nabbed hours after the incident. Of the two, Wasim Nisar Shaikh, 20 was chased down by the cops on his guard duty while Abdul Khwaja Sayyad, 20 was later arrested by Tardeo police after police sounded an alert.

The Nagpada police had arrested the two on Friday after they were caught with possession of stolen mobiles, both of them have offences registered against them, said an officer. On Saturday, the two were be produced before the Sewri court and were taken to Saat Rasta lockup from where other two accused were to be shifted to Arthur Road jail.

As the police team left to take the other accused leaving only one constable and the driver for guarding the two youths inside the van. According to the police, the two seized an opportunity and fled from the van after pushing the constable. The constable and the driver give them a chase, they managed to nab Shaikh but Sayyad was long gone. Later police sounded a control message alerting others that an accused was on the run.

Later the Tardeo police nabbed Sayyad and handed over to Agripada police where a seperate offence under section 224 (resistance or obstruction by a person to his lawful apprehension) of the Indian Penal Code (IPC) has been registered after the incident, said police. 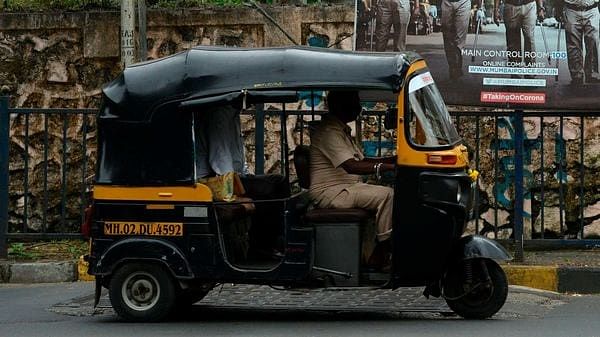