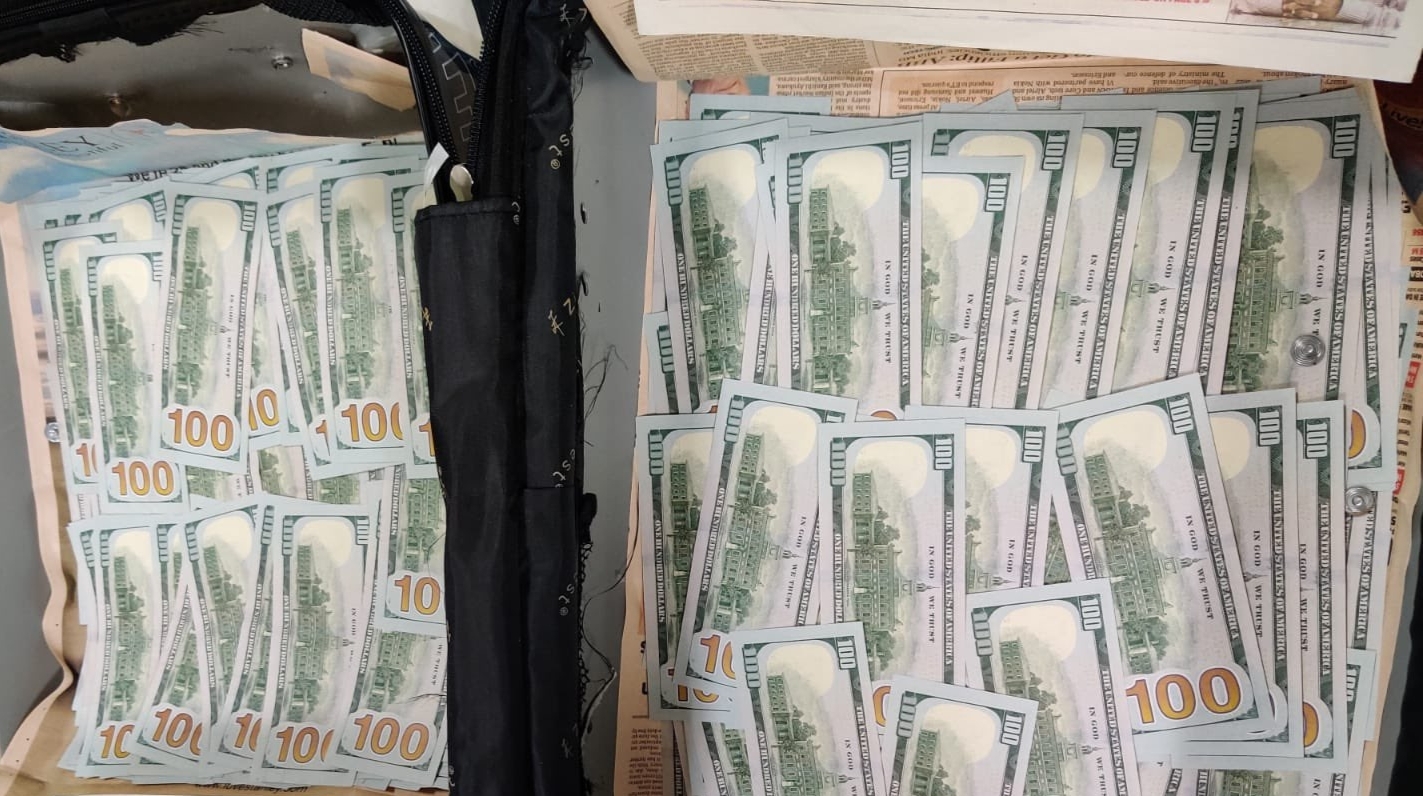 The Directorate of Revenue Intelligence (DRI) officials have launched Operation Cheque Shirts against smugglers, in which, using data analytics, the agency developed specific intelligence on two passengers intending to smuggle foreign currency outside India. The DRI officials had intercepted two passengers at the Chhatrapati Shivaji Maharaj International Airport in Mumbai, in the early hours of Friday. They were scheduled to travel to Sharjah.

Examination of their baggage yielded foreign currency in the form of US Dollars and Saudi Dirhams, valued at Rs 3.7 crore, officials informed. This was the fourth such case of large foreign currency seizure at an international airport in the country in the last one and a half months, DRI claimed.

According to the DRI, the foreign currency was found concealed deep in ingeniously designed false bottoms of the carry-on luggage. The mode and manner of concealment would have made the detection difficult in ordinary baggage scans.

"The two intercepted passengers had no documents for the illicit possession or for legal export of the said foreign currency. The foreign currency recovered from these passengers has been seized in terms of Section 110 of the Customs Act, 1962. Further investigations in the matter are on," said a DRI official.

"Besides amounting to “smuggling” in terms of the Customs Act, illicit export of foreign currency provides a means for laundering proceeds of unlawful and criminal activities. Further, it also poses a grave threat to national economy and national security. DRI maintains an active vigil and operational readiness to check the smuggling of foreign currency, gold, narcotics and other contraband goods into and out of India. This was the fourth such case of large foreign currency seizure at an international airport, in the last one and a half months," the agency said in a statement.

The agency is questioning the accused duo to ascertain from where they had procured such large amount of foreign currency and for what purpose the currency was supposed to be used. 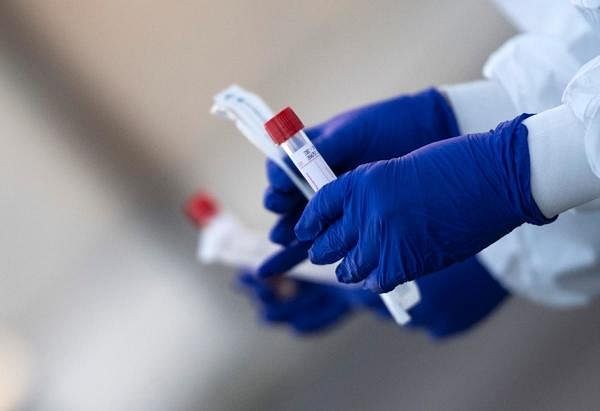