Mumbai: Two mothers arrested for abandoning their newborn in Sion

Occupants of the building had alert the police after the found the new born baby, following which Sion police had started an investigation

Two women who abandoned their new born babies were arrested by Sion and Sir JJ Marg police officials on Monday. The accused Shifa Khan, 27, was arrested by Sion police for abandoning her baby outside a housing society in Sion on Friday.

Occupants of the building had alert the police after the found the new born baby, following which Sion police had started an investigation. The police went through hospital records and zeroed in on Khan who had delivered the baby girl four days before she abandoned her. Khan was arrested from her residence in Dharavi following which she admitted to have abandoned her baby. Khan, who stays with her mother, is mother to two kids and claimed that she could not bear the expenses of another child, said Sion police officials. Sir JJ Marg police officials enquired in the surrounding area and identified the Shaikh. She was later arrested from Belapur in Navi Mumbai. “Amidst the worsening pandemic situation our superiors have instructed to make arrest only if necessary and since the offence was bailable the woman was released on bail after she produced a guarantor, " said Subhash Borate, senior inspector of Sir J J Marg police station.

According to the police, Shaikh was unable to feed her son due to medical issues and there used to be frequent quarrels with her husband due to the child, as a reason she abandoned her son.

Both the infants are now in the custody of Child Welfare Committee who will decide where the children should be. 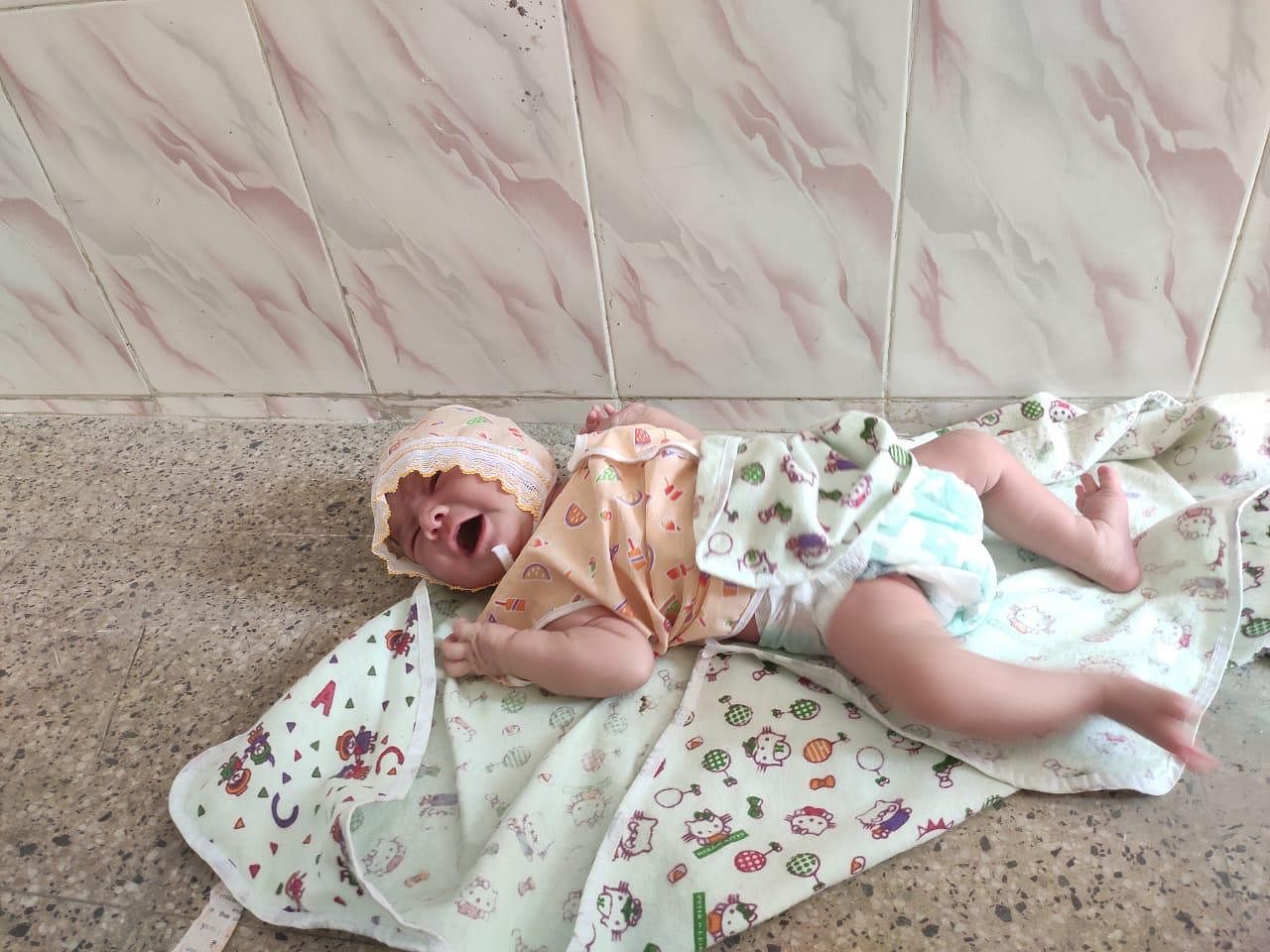 HomeMumbaiMumbai: Two mothers arrested for abandoning their newborn in Sion