Mumbai: The Anti Narcotic Cell of the Mumbai Police has arrested two persons in connection to the contraband smuggling and have seized mephedrone (MD) drugs worth over ₹76 lakh from their possession on Wednesday. The arrested accused duo have been booked under relevant sections of the Narcotic Drugs and Psychotropic Substance (NDPS) Act.

According to police, in a constant crackdown on the drug peddlers, the ANC's Azad Maidan team received a tip-off about a drug deal happening in south Mumbai, and subsequently laid a trap at a building in south Mumbai and nabbed Abid Ashraf Sheikh, 28, who was selling the drugs. After his interrogation, the police arrested Rohit Suresh Soni, 21, from the Sewri area, the official said. 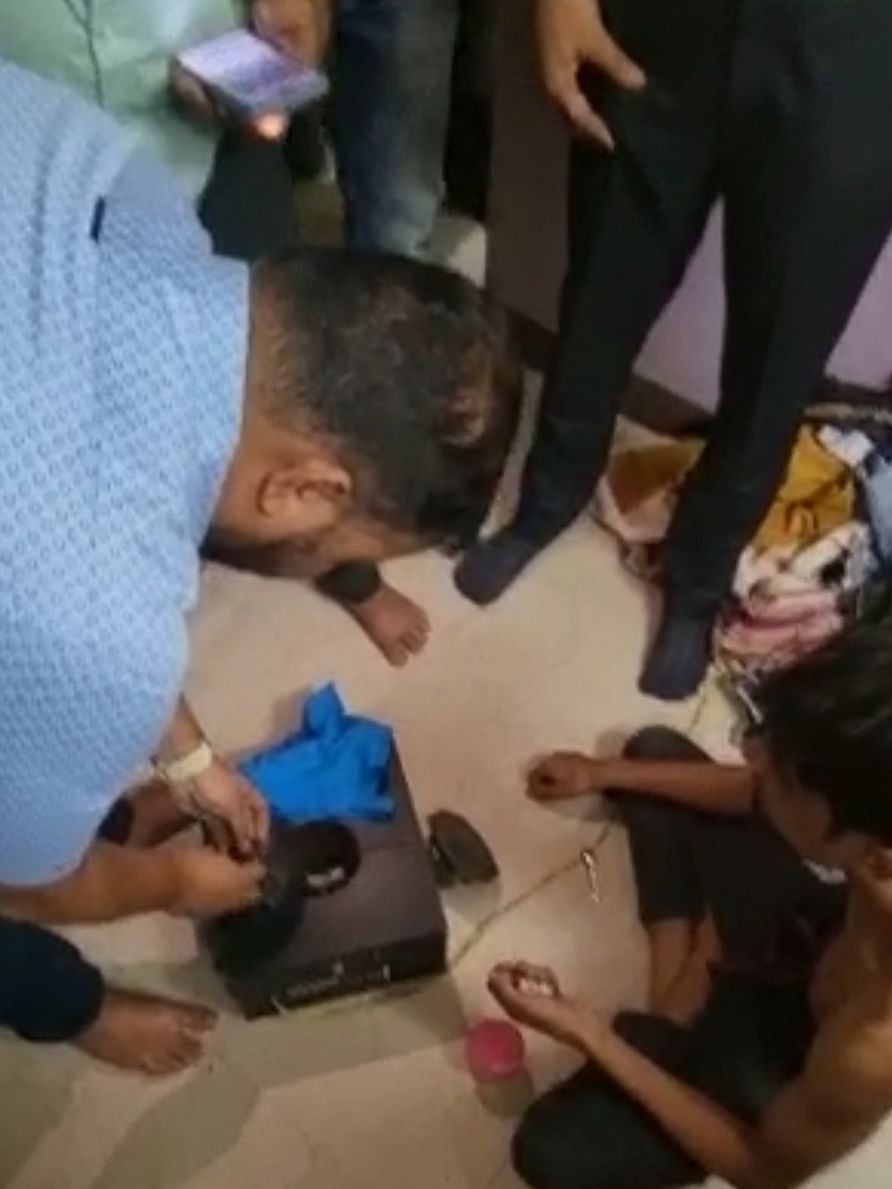 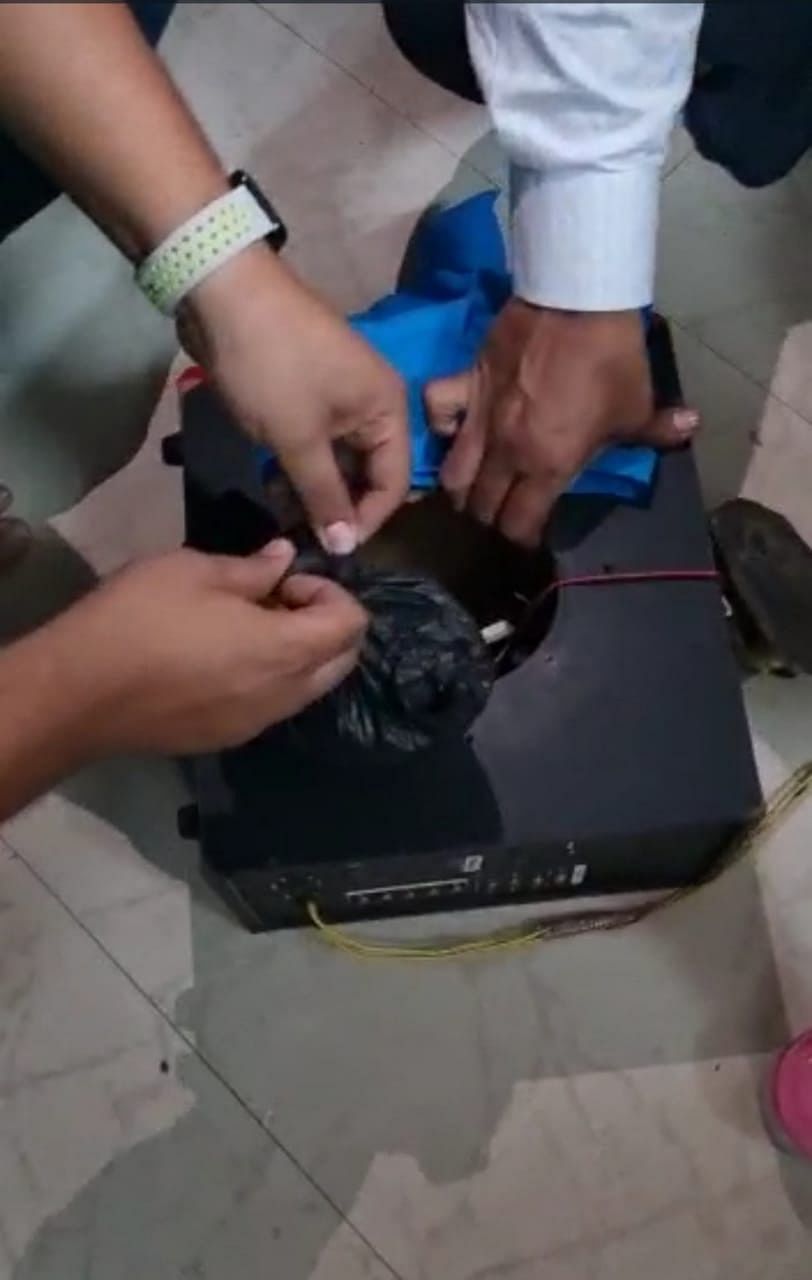 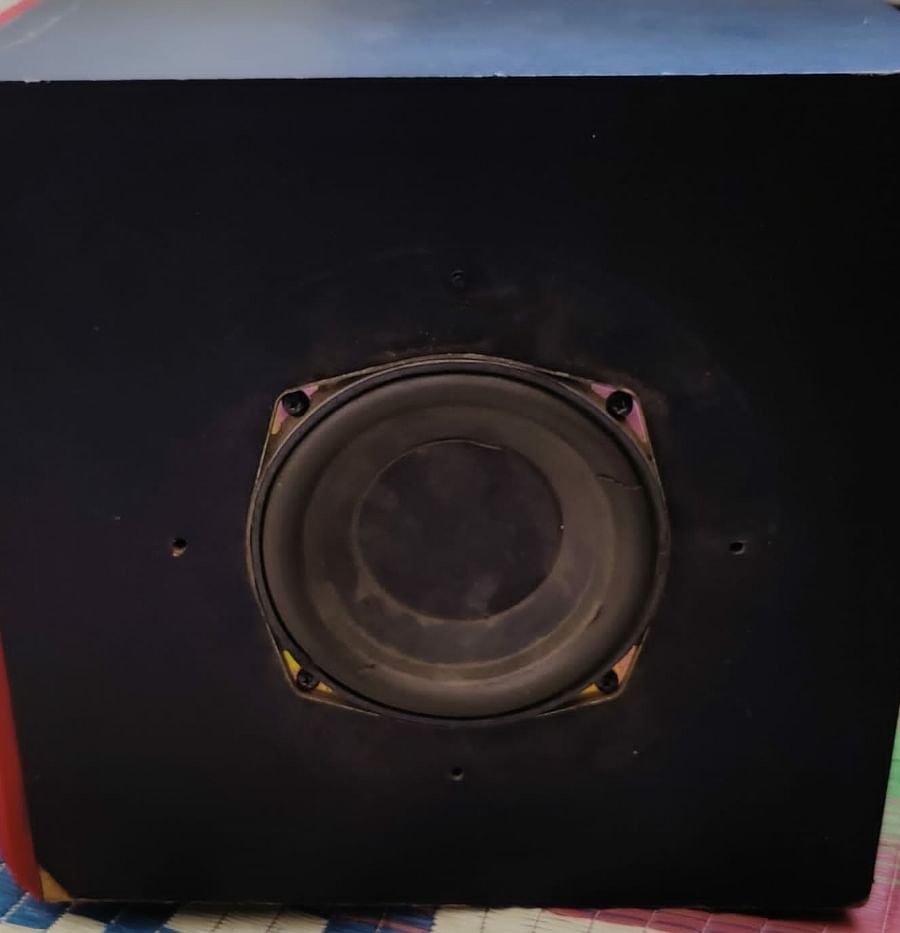 Police said that both the accused are active members of the gang operating in south Mumbai for the supply of MD drug. During the search, police found a total of 508 grams of Mephedrone aka MD worth ₹76.20 lakh. While 60 grams of MD was found on the accused in person, the rest was found stashed in a sound box in their homes.

Police said that they are investigating the matter further and probe is underway to find links between the accused and other drug peddlers.