Two persons have been arrested for allegedly raping a 15-year-old girl in Vakola recently. The accused was acquainted with the victim as they lived in the same vicinity, a Vakola police official said.

The incident took place in the first week of September when one of the accused called the girl at his place. When she refused, he threatened to harm her brother. She then agreed and went to his place, the police said.

The accused and his friend then raped the girl multiple times. After the incident, she somehow managed to call up the police with the help of a pedestrian.

She was then rushed to V N Desai hospital. A complaint has been registered by the Vakola police under relevant sections of the Indian Penal Code and Protection of Children from Sexual Offences (POCSO) Act.

The accused have been arrested, said an official. 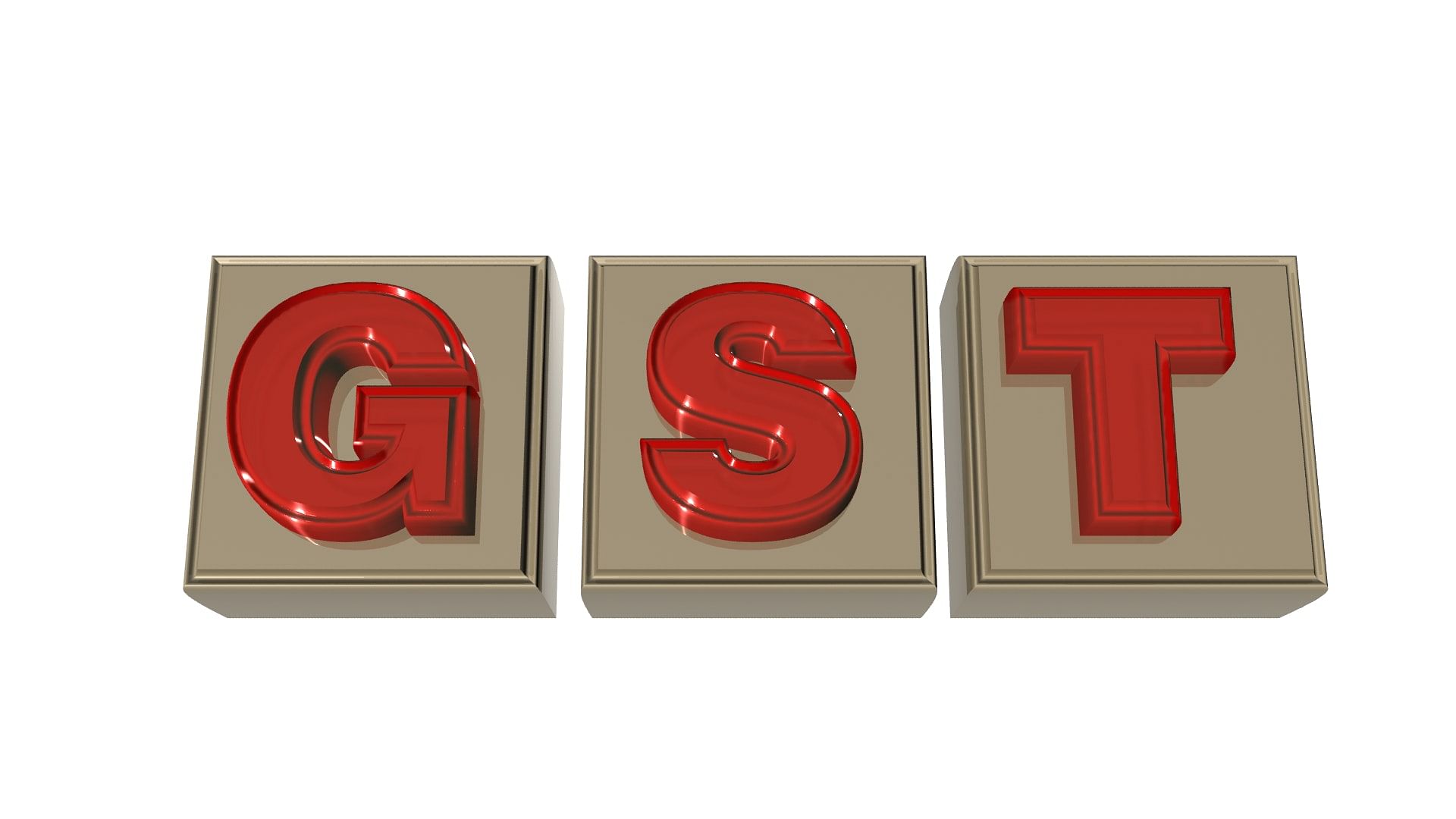 Mumbai: Vihar lakefront to get pumping station to ease flooding