Seeing him drift away, the teen, Mukul Shah, dived into the swirling waters to save the boy.
Staff Reporter 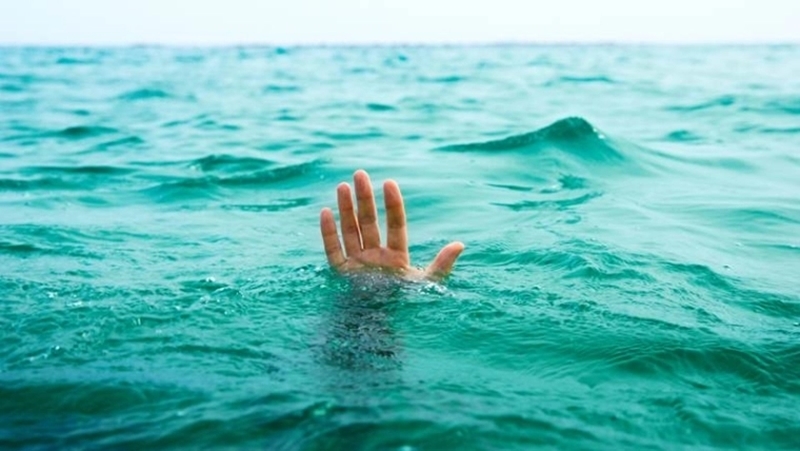 Mumbai: Two boys, aged 10 and 19 years, drowned at Marve beach in Malad on Sunday. At around 6 am, Ajay Chauhan, 10, who was accompanying his family for the Chhath puja, slipped into the sea.

Seeing him drift away, the teen, Mukul Shah, dived into the swirling waters to save the boy. While the police have retrieved Chauhan’s body, a search was on for the teen, who is feared drowned.

According to the police, Chauhan was playing in the water while his parents were performing Chhath puja. He was pulled in by the strong currents.

Lifeguards deployed at Marve beach jumped into the sea to save the duo and managed to reach out to Chauhan. Unfortunately, Shah was long gone before the lifeguards could take any action.

Chauhan was rushed to the nearest hospital, where he was declared dead before arrival. The police have registered an Accidental Death Report (ADR) in Chauhan’s case.

“Chauhan and Shah were residents of Pathanwadi in Malad (E) and had come for the Chhath puja. Security was deployed all night and people were allowed to go near the shore at 6am to perform puja.

That is when the incident occurred, said Jagdev Kalapad,” senior inspector of Malvani police station.  Last week, a 9-year-old boy was reported missing at Madh beach.

The police had registered a case of kidnapping against unknown persons after the boy’s shirt and footwear were found on the beach, with no signs of him.