Read Also
Sim Swap Scam: Make you sure you don't fall for this fraud - how to prevent it 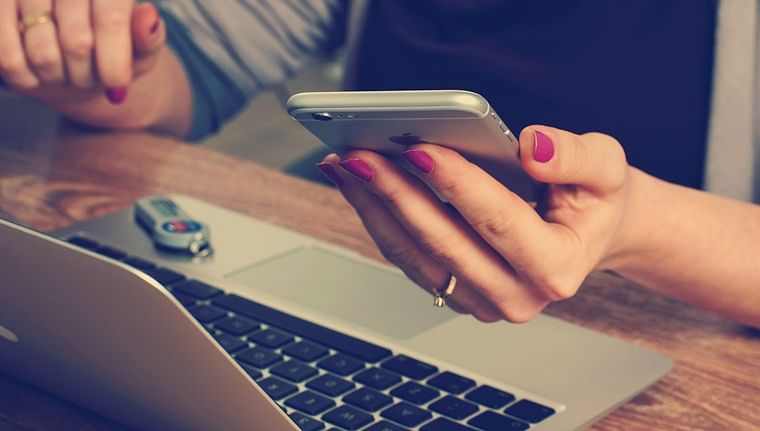 MIDC Police arrested two men from Noida for their alleged role in a Rs 20 lakh SIM swap fraud on July 12. The accused kingpin had stolen data from a jewellery company's computer system using malware and had wired the stolen money to several accounts across the country.

According to MIDC Police sources, the arrested duo, identified as Pradeep Sharma and Tejveer Singh, played the role of middlemen between the bank account holders and the Nigerian fraudsters, and inserted a malware, wherein the accused copied the letterhead of the complainant's company and submitted a request for new SIM with the same number, claiming the phone was lost.

After obtaining a new SIM with fraudulent tactics, the fraudster made several phishing transactions from the company's account, wherein he used the complainant's number to get the OTPs and message intimations. When the complainant saw the fraudulent transactions worth Rs 20 lakh on June 21, he immediately approached police. With swift action, police were able to block the transaction of Rs 7.85 lakh. The remaining amount was already wired by the accused to various accounts.

The arrested duo had wired the money from the complainant’s account to theirs and then further wired it to different accounts. Police are on the lookout for the main accused, identified as Mohammed Ali Mirza, who picked high profile targets of huge companies. The arrested duo was booked under relevant sections of the Indian Penal Code and Information Technology Act. They were produced before a local magistrate court and remanded in police custody till July 17.