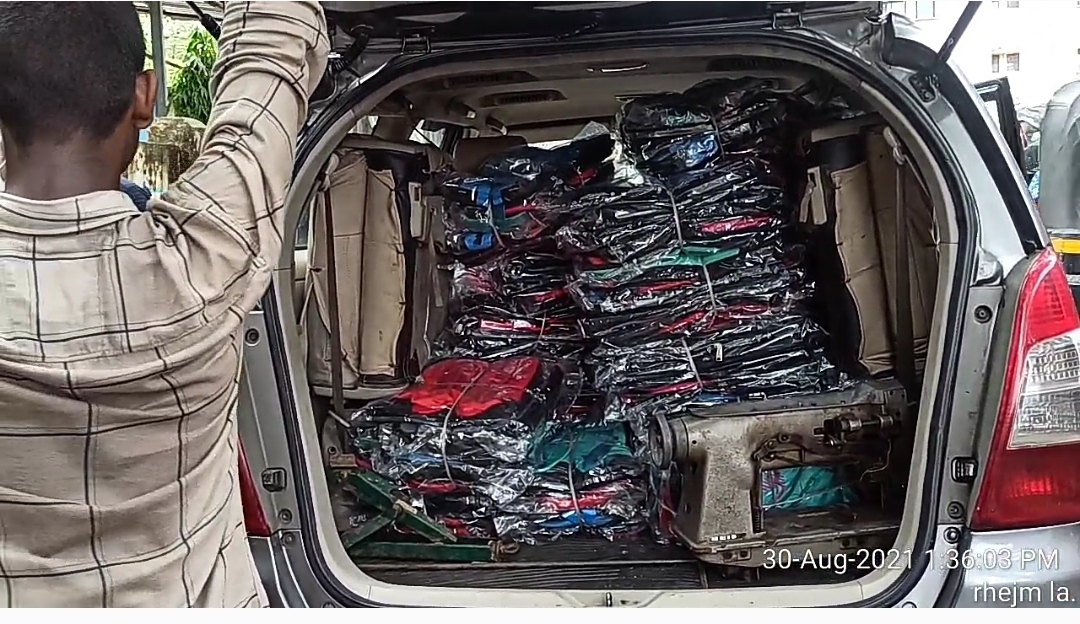 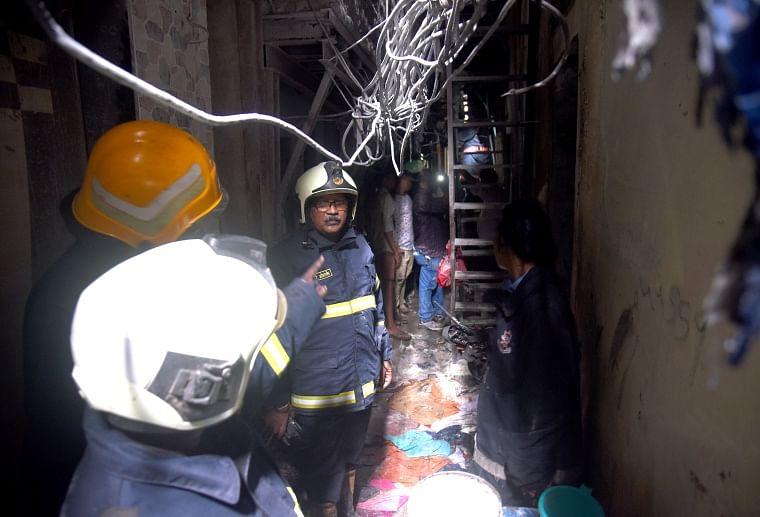 Mumbai: 3 kids among 17 injured in LPG blast in Dharavi

The Trombay police arrested two people for committing theft and seized school bags and stitching machines worth Rs 2.28 lakh in Dharavi. The accused have been identified as Wasim Yusuf Khan, 25, and Mohammed Sikandar Ansari, 31.

The complainant, Abdul Rahim Khan, 39, owns a one plus two storey bag godown in Trombay. Bags are manufactured on the first floor and stored on the ground floor. "Khan's nephew, who manages the godown, closed it on Sunday night and went to sleep on the first floor. The next morning, he found the lock broken. The accused had stolen 220 school bags worth Rs 1.68 lakh and a stitching machine worth Rs 60,000," said a police officer.

A case has been registered at Trombay police station under sections 380, 454 and 457 of the Indian Penal Code. "By scrutinising the CCTV footage, we saw that the accused had tried to break into an adjoining general store. When this attempt failed, they targeted the bag godown. They kept the bags at a friend's place in Dharavi, claiming that they bought them at a wholesale rate and were going to sell it on the roadside," said a police officer.

The accused are in police custody. “They have a criminal record of housebreaking and theft in Trombay. Both are drug addicts," added the police officer.