Mumbai: Two arrested for killing 40-year-old man over a tiff

An unknown man was found in an unconscious state below J J Flyover opposite Ruhani hotel, there was an injury on his forehead, said police

The Pydhonie police arrested two persons for allegedly killing a 40-year-old man over a petty quarrel. The accused identified as Ajay Waghamare, 25 and Salim Abdul Shaikh, 26 were arrested on Tuesday soon after the police established that the victim died after he was allegedly hit by the accused.

According to Pydhonie police, an unknown man was found in an unconscious state below J J Flyover opposite Ruhani hotel, there was an injury on his forehead, said police.The police took him to Sir J J hospital where doctors declared him dead on arrival. Post mortem was conducted and doctor said that person has died due to head injury as provisional cause of death. 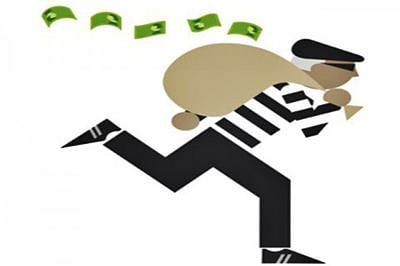 Police did not find any identification documents from the deceased neither they were able to find any eyewitnesses. It then they start checking CCTV footages of the area and found victim was engaged into an argument with two men just before his death. Following the argument, one of them pushed the victim on the ground while another hit him with a stone on his head was recorded in the CCTV.

On the basis of CCTV recording, the Pydhonie police registered an offence under section 302 (murder) and common intention (34) of the Indian Penal Code and began their investigation. "Soon after the case was registered we arrested the accused, they were produced before the court which remanded them to police custody till April 30," said Subhash Dudhgaokar, senior inspector of Pydhonie police station. 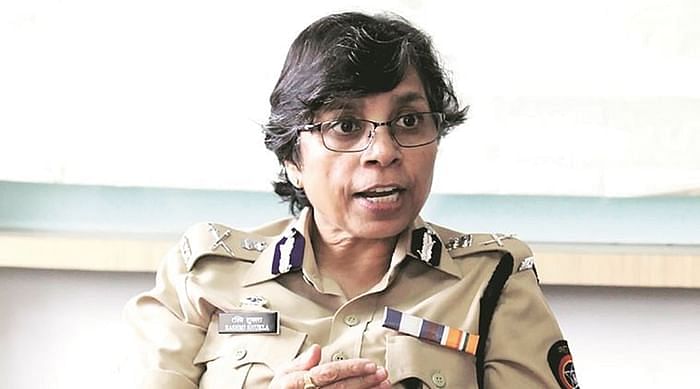 HomeMumbaiMumbai: Two arrested for killing 40-year-old man over a tiff