The Sahar Police have arrested two agents for allegedly duping 168 job aspirants, who were lured with an opportunity in overseas job and then cheated off. The scam came to light after a group of people from different parts of the country were deported by the Male airport officials for having suspicious bookings and invalid documents. The accused have been booked under relevant sections of the Indian Penal Code for cheating and more arrests are likely to be made.

According to Sahar police sources, the consulting firm, which had lured the aspirants with job opportunities overseas and charged anywhere between ₹1 lakh to ₹2.5 lakh, as per their work profile and skills, had tied up with a travelling agency to arrange the tickets and visa. A senior official said, "Since there were flights operating from Mumbai to Middle eastern countries, the job aspirants were to travel to Male, spend 14 days in quarantine and then take a ticket to Abu Dhabi and Saudi Arabia for job placements. The immigration officer at Male, however, found something amiss in the tickets, travel and stay arrangement of the 168 passengers, following which they were deported back to India."

After coming to India, the aspirants, who were travelling with two agents, approached Sahar Police and lodged a case of cheating against the consulting firm as well as the travel agency for misleading them and duping them of their hard earned money. The two agents were apprehended by Sahar Police, who are being interrogated to spill the beans on their accomplice, seniors, who orchestrated the fraud.

Manjunath Singe, Deputy Commissioner of Police (Zone 8) said that they are verifying if the tickets were genuine and are probing the matter further. Police also said that the travel agency was based out of Delhi, Kolkata and Bengaluru, where teams have been sent to investigate the matter. 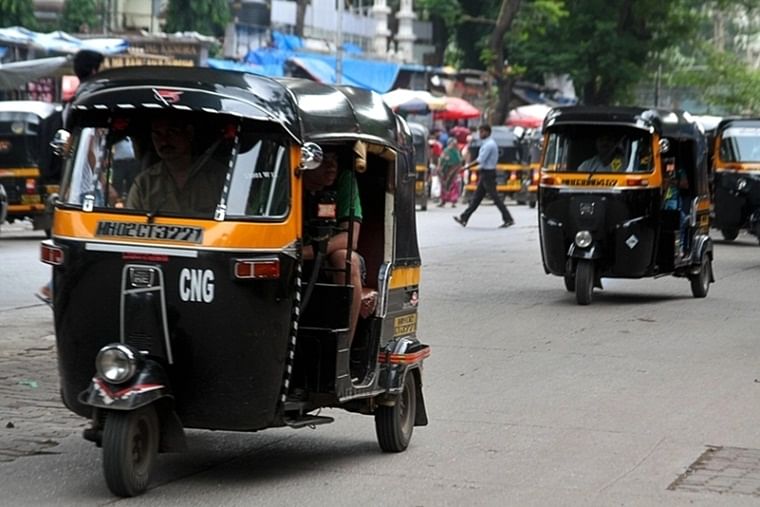