The cops arrived soon and the trio was apprehended near Powai. However, the cops released them after only issuing a notice against them.
FPJ Web Desk 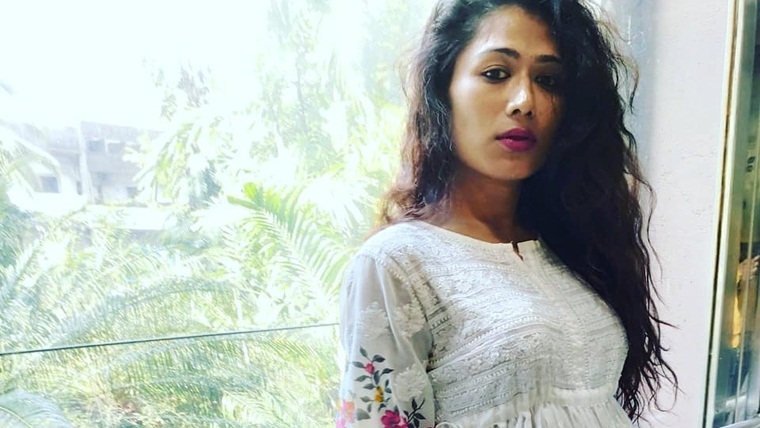 A transwoman in Mumbai was physically and sexually assaulted in a restaurant in Andheri on 23rd September. The victim says her complaint was not taken seriously by the police because of her gender.

Shivali Chhetri, the 2017 winner of Ms. Style Icon at the Miss Transsexual India contest, was attending a friend’s birthday party in Andheri’s restaurant Apna Dhaba. She was the last to leave and was approached a man in the same restaurant asking to join him, but she ignored.

The same man and two of his friends followed her to the women’s washroom and tried to disrobe her, they molested her, slapped and even kicked her. When she screamed for help, the men ran away in an auto.

Shivali followed the group of men in another auto for a few kilometers and called the police helpline on the way. The cops arrived soon and the trio was apprehended near Powai. However, the cops released them after only issuing a notice against them.

Shivali said, "I reached Apna Dhaba around 3am and had beer and dinner with my friends. After some time, everyone left and I was the only one finishing my dinner. A patron at another table was asking me to join him, but I ignored him.

"He and two of his friends approached me and one asked to be friends with me. The beer I had had was making me feel like vomiting so I went to the bathroom [for women] but this man followed me there, grabbed me from behind, and touched me inappropriately. I tried to push him away but he tried to remove my clothes. As I continued to resist, the other two also entered the washroom and one of them slapped me."

"The police refused to take my case seriously as I am a transgender. They did not even assign a woman police constable to accompany for my medical check-up. I demanded that the FIR be filed under Section 354A (Sexual Harassment) of the Indian Penal Code (IPC) but they registered one under 354B (Assault with intent to disrobe). They did this just to benefit the accused, who were released after just being served a notice."

"I recently got breast implants and the men kicked me in my chest. This caused a swelling and the fluid in the implants got damaged. They pulled my hair even at the police station," Chhetri said. When mid-day asked Senior Inspector of Police of MIDC police Anil Koli why Section 354A was not applied in the matter he said, "The case was registered immediately after the police was approached as per the appropriate sections of the IPC. A further inquiry in the case is being done. We have all the details of the accused. They have been released after being given a notice." The other IPC Sections applied in the case by MIDC police are 324 (Assault) and 34 (Common intention). 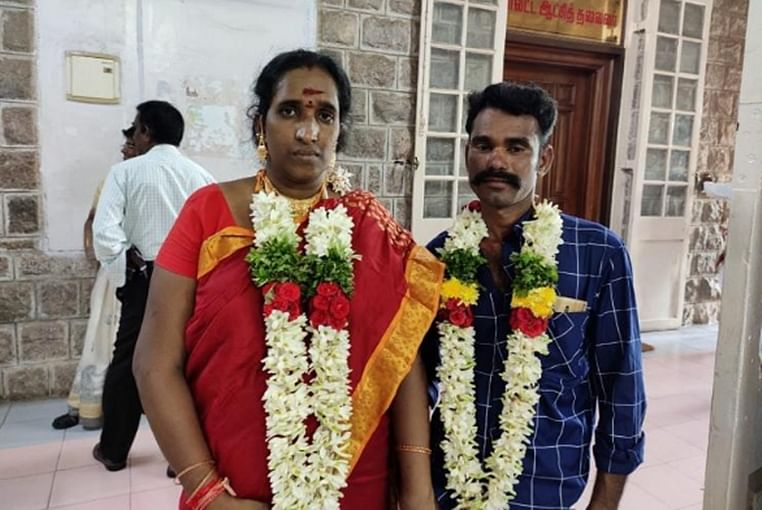