The 43 year old woman said that the incidents took place between June 2013 and June 2020 when she worked at the firm’s headquarters in One Indiabulls in Lower Parel.

Mumbai: The Chief Marketing Officer (CMO) of a leading financial services company was booked on Saturday for allegedly sexual harassing and stalking a colleague who was later sacked.

As per reports, the a subordinate alleged that he passed lewd comments and made sexual remarks on seeing her. 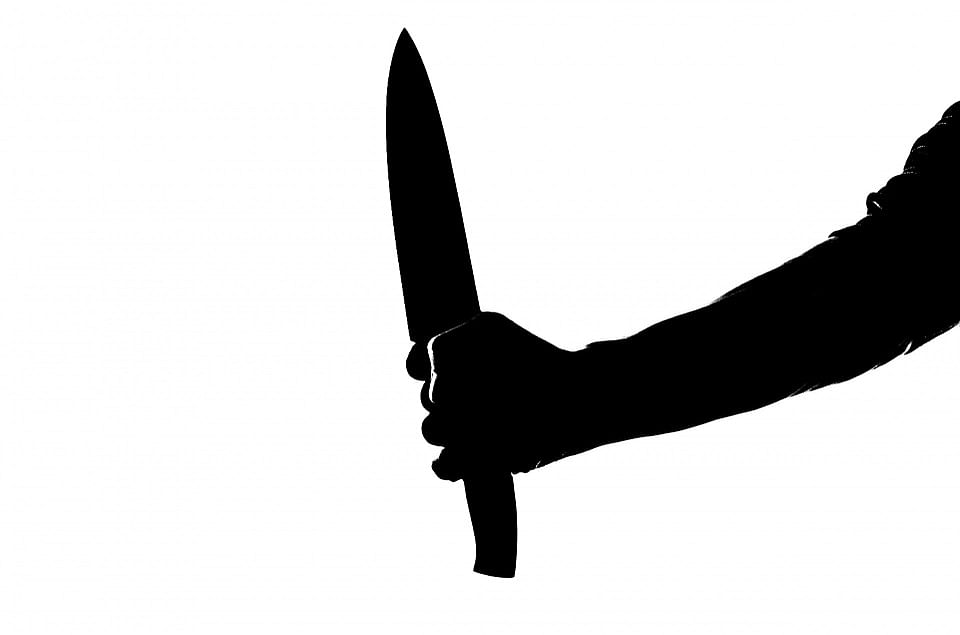 According to reports, the victim used to report to CEO regularly and was also supposed to report to the CMO once in three months. However, he used to call her regularly in his cabin and try to get close to her. The woman also said that he touched her inappropriately during the annual day event of the company while taking photographs.

Matter reported to the HR

“The woman has said the incidents took place between June 2013 and June 2020 when she worked at the firm’s headquarters in One Indiabulls in Lower Parel. As per the victim, the 58-year-old accused CMO sexually harassed her by calling her in his cabin and also by sending WhatsApp and text messages,” the official told PTI.

“The accused touched the victim inappropriately with hand and leg, made gestures intended to outrage her modesty, and demanded sexual favours, as per the complainant. On refusing to comply with such demands, the accused threatened to sack her,” the official said.

On April 12, 2017, she had approached a top official of the company’s HR department and had submitted a written complain about her ordeal, following which she was called to the Worli office of an executive higher in the HR hierarchy where she once again submitted a complaint.

A case has been registered under Indian Penal Code sections 354 (whoever assaults or uses criminal force to any woman, intending to outrage or knowing it to be likely that he will thereby outrage her modesty), 354A (sexual harassment), 354D (stalking), 509 (word, gesture or act intended to insult the modesty of a woman), 506 (criminal intimidation ) and section 67A of IT Act (Punishment for publishing or transmitting of material containing sexually explicit act, etc.).

A probe is underway and no arrest has been made so far, the official said.